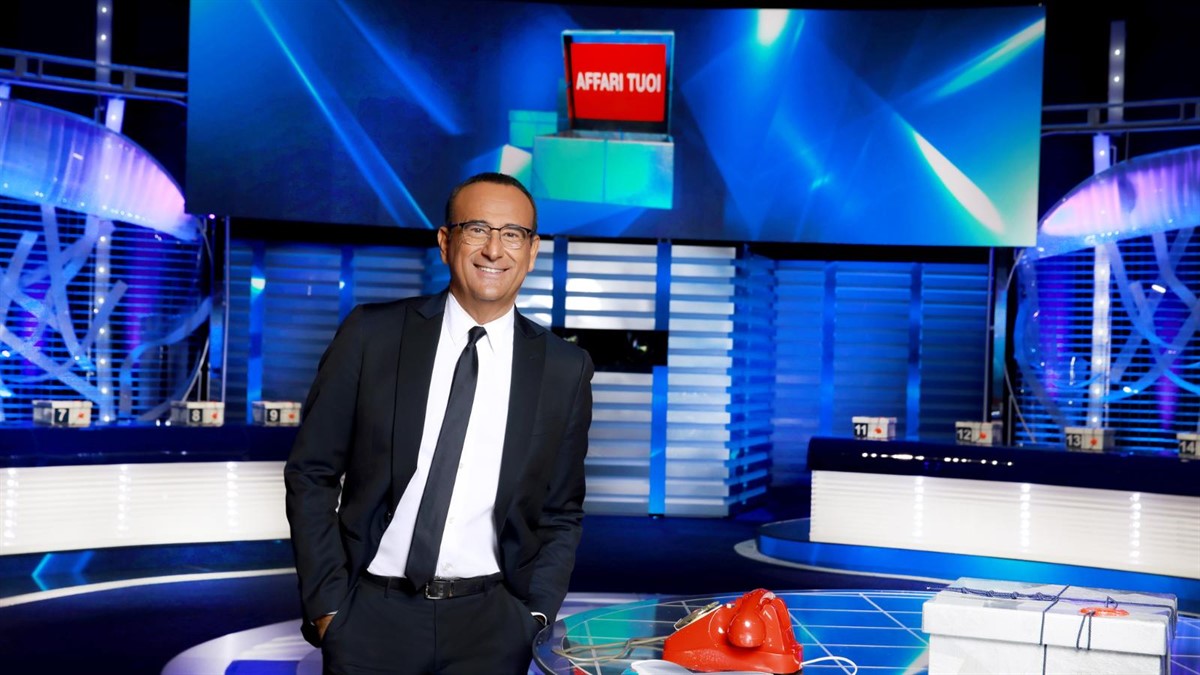 Rai 1 will broadcast a new refreshed series of game show Affari Tuoi (Viva gli Sposi!) on Saturday, December 26 at 20.35 - 22.30, presented by Carlo Conti.
The hit show (Deal or not Deal) broadcast by Rai from 2003 to 2017 in access prime will be focused on weddings as the contestants are playing for their weddings.
The 10 contestants are answering to questions with the aim to win a cash prize of 300.000€. Testimonials of the boxes are vip people who will open the package revealing the content.