The Voice Senior closed with 3.6mln viewers on Rai1 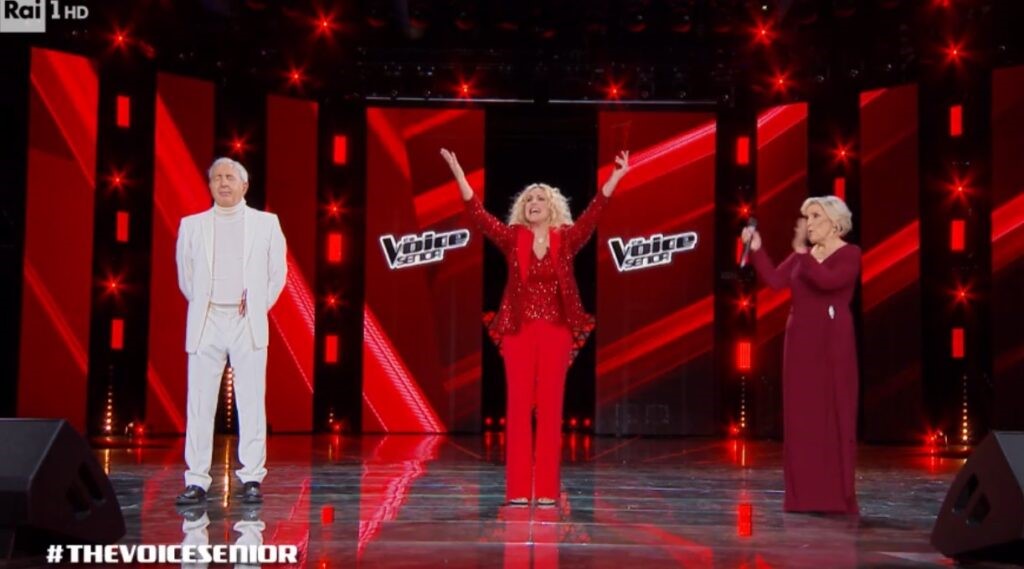 The last episode of singing talent show The Voice Senior broadcast by Rai 1 on Sunday, December 20 at 9.25pm closed with 3.6mln viewers and an audience share of 182%. In the same slot, Canale 5 show Live- Non è la D'Urso recorded 1.9mln viewers.
The Voice senior hosted by Antonella Clerici was a success for Rai 1 with an average of 4mln viewers.
Produced by Fremantle for Rai 1 was very welcomed by the Italian press.
The winner of this first edition was Erminio Sinni.
Special guest of the show was Gianna Nannini.