Distribution360 secures raft of new kids' deals in Italy, The US and Thailand 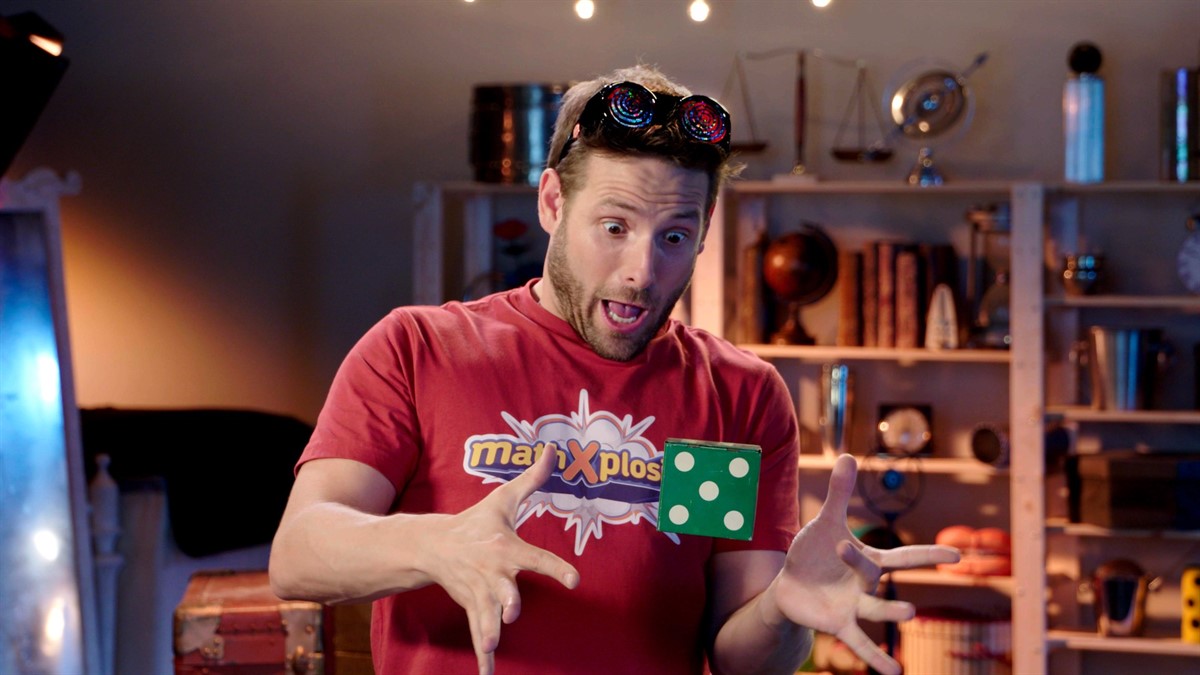 Distribution360 reveals today that it has secured new deals for a number of its leading kids’ titles, placing more than 600 episodes in Italy, Thailand and the US.

In Italy, public broadcaster RAI has acquired two series that were specifically created to make learning as entertaining as possible. MathXplosion (50 x 3) sees ‘mathemagician’ Eric Leclerc help kids aged six to 11 foster a love of numbers in a fun, funny and approachable way, while in ScienceXplosion (45 x 3.5) he delights in sharing the amazing ways that science can be found all around us. Both series are produced by GAPC Entertainment.

In the US, the recently launched Kartoon Channel has acquired the iconic animated series about galactic guardian Atomic Betty (78 x 30). The channel has also acquired 100 episodes of pre-school music title Super Simple Songs along with Carl's Car Wash (13 x 6), The Bumble Nums, (12 x 5) and Mr. Monkey, Monkey Mechanic (12 x 5), all of which are produced by Skyship Entertainment.

US-based educational SVOD Epic! has licensed Super Simple Songs and renewed its existing license for MathXplosion (50 x 3). Also, in the US, streamer Pure Flix has acquired the first season of Treasure Champs (15 x 15) which helps children explore and understand desirable attributes or ‘treasures’ such as kindness and wisdom.

Diane Rankin, Distribution360’s SVP rights, comments: “We have some exceptional ‘edutainment’ content in our kids’ catalogue, so are always delighted when titles from the ‘Xplosion’ and ‘Super Simple’ franchises find new homes with such great partners. With so many parents and caregivers continuing to help with at-home learning activities, the D360 team has been able to support buyers’ programming strategies to acquire entertaining content that really does make learning fun for their audiences."