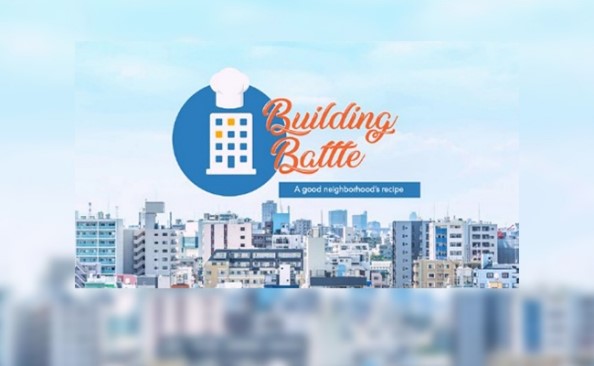 Held entirely online for its second edition, the MIP Cancun Formats Pitch showcased format ideas from five finalists. Chaired by Janel Downing, VP of Latin America at All3media International, the panel chose Building Battles, a culinary competition, from Brazil’s Elo Company as the winner. The prize included $5,000 to develop the format idea to the next pitch stage, with a tailored support package.

The pitching competition recorded a significant increase in entries, with participants from Panama, Ecuador, and Uruguay entering for the first time. The other four finalists for this year’s competition were: Mexico’s Max Planner, a competition for party planners; Spain’s Celeb Diaries, an inside look at celebrity childhoods; Venezuela’s Trix & Trax, a reality competition set in schools for a TikTok generation; and Indonesia’s Vertical Maze, a studio game show.

All3media International’s Downing remarked, “Building Battles was a fantastic new take on a cooking format. The show’s essence of finding connection and bringing people together felt very timely given what we are going through at the moment with COVID, whilst also offering an entertaining and heart-warming show, filled with vibrant characters and delicious cooking!’