Disney Plus strikes a deal in Brazil with Globoplay 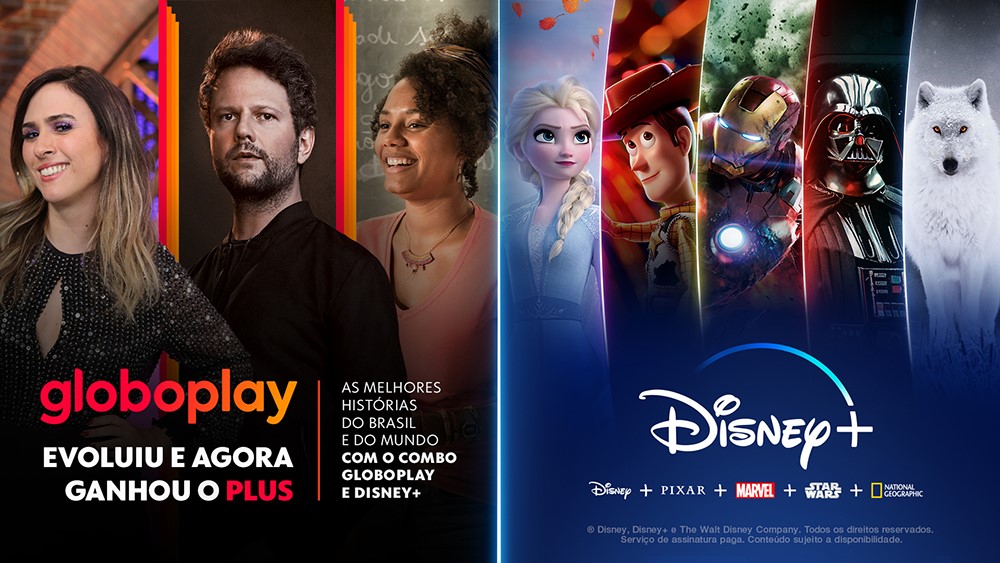 Disney Plus has signed a joint subscription deal in Brazil with Globoplay, the ambitious and fast-growing SVOD platform of giant Brazilian broadcast group Globo, the biggest media company in Latin America.

The strategic partnership sees Disney Plus being made available for purchase in Brazil by Globoplay via a combined subscription offer for both Globoplay and Disney Plus. The Disney Plus-Globoplay combo offer kicks in on Nov. 3, a fortnight before Disney Plus launches across Latin America, including Brazil, on Nov. 17.

Content on offer ranges from original dramas such as Desalma (Unsoul) and Todas Las Mulheres Do Mundo (All the Women in the World), to programming exclusively acquired for Globoplay such as Antarctic series The Head.

Brazilian documentaries and features from the national broadcaster are also available, while Disney+ shows on offer will include the forthcoming WandaVision, The Mandalorian, as well as Pixar, Marvel, Star Wars and National Geographic content.

The alliance will not see the partners sharing an interface, but it does points to a discount joint subscription partnership model that may become a building trend as even the biggest SVOD players seek to ensure audience reach in a bitterly competitive market.