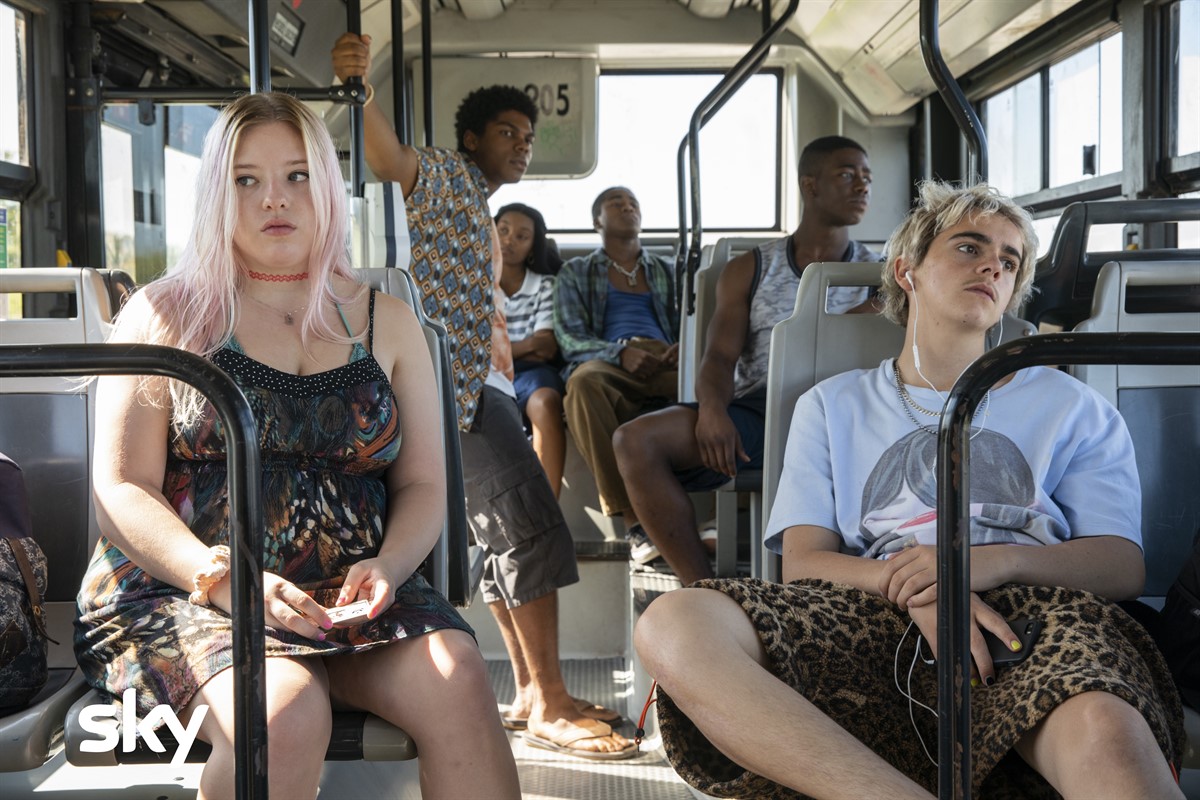 Academy Award-nominated Luca Guadagnino brings his unique cinematic style to television for the first time with the eight-episode series We Are Who We Are. A delicate tale of adolescence mysteries, set in a small glimpse of America in Italy, but that could take place anywhere. Co-produced by HBO-Sky in association with The Apartment, Wildside (both Fremantle Companies) and Small Forward, Who Are Who We Are debuts Friday 9 October at 9.15 p.m. on Sky Atlantic and streaming on NOW TV. Tonight (Wednesday 8 October), instead, from 7.30 p.m. on Sky's YouTube there is going to be a meeting with Luca Guadagnino, who interviewed by Akim Zejjari will respond live to questions from fans in the company of two exceptional guests: the protagonists of We Are Who We Are, Jack Dylan Grazer and Jordan Seamón. The meeting will obviously remain available on Sky’s YouTube channel.

The first episode opens with the arrival in Italy of the fourteen-year-old Fraser (Jack Dylan Grazer). After Sarah (Chloë Sevigny), one of his two mothers, was promoted to colonel at an American military base in Veneto, Fraser moved with his family to Italy from New York. As he explores the new reality he gets in touch with some guys: he is immediately intrigued by one of them, the mysterious Caitlin (Jordan Kristine Seamón). The same night of the first meeting, Fraser meets Caitlin in men’s clothes and decides to follow her to a bar where he watches her flirting with an Italian girl.

In the second episode, Caitlin discusses her problems with her boyfriend Sam (Ben Taylor). The girl realizes shortly after having her first menstruations, an event that lives with great upset. Back home, she talks about it with her father (Scott Mescudi), but their relationship seems to cool down because of her emerging femininity. Caitlin, who noticed Fraser’s presence in the bar, in the following days avoids the boy, but he makes her understand that he supports her by having a gift delivered to her home: men’s clothes.