NENT Group presents Thunder in My Heart as next original drama 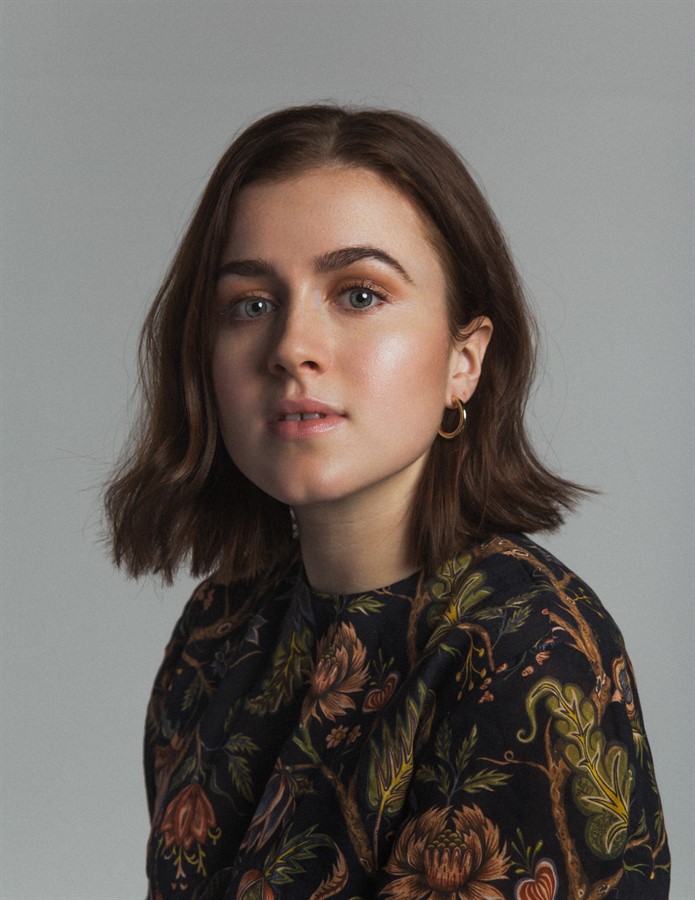 Nordic Entertainment Group (NENT Group), the Nordic region's leading streaming company, has launched the Swedish comedy drama series Thunder in My Heart as its next Viaplay Original. The eight-part show is created by Swedish actress and singer Amy Deasismont, who also plays the leading role, and will premiere exclusively on NENT Group's Viaplay streaming service across the Nordic and Baltic regions in spring 2021.

After five studio albums and acclaimed roles in Gösta and My Skinny Sister (winner of a Crystal Bear at the 2015 Berlin International Film Festival), the next step in Amy Deasismont's remarkable career is to create an original series for the Nordic region's leading streaming company. Thunder in My Heart follows a group of young friends as they come of age and strive to meet the unexpected demands of adult life while coming to terms with their own identities, pasts, and passions.

Filippa Wallestam, NENT Group Chief Content Officer: "Our latest original goes straight to the heart - and comes from the same place. Amy Deasismont has worked on `Thunder in My Heart' for five years and this highly personal, character-driven drama will speak to audiences of all ages. We expect Viaplay to reach 3 million subscribers this year and it is the perfect platform for one of the Nordic region's most exciting young talents to create her first original show."

Amy Deasismont: "Life as a young adult brings both exhilarating highs and painful lows. I want Viaplay viewers to feel every moment of this story, and it's a dream come true to bring it to life with such a wonderful creative team and cast."

The series is co-produced by BR·F and Film Capital Stockholm with Anna-Klara Carlsten (Quicksand) and Patrik Andersson (Midsummer) as producers. Filming will begin in Stockholm in late September.