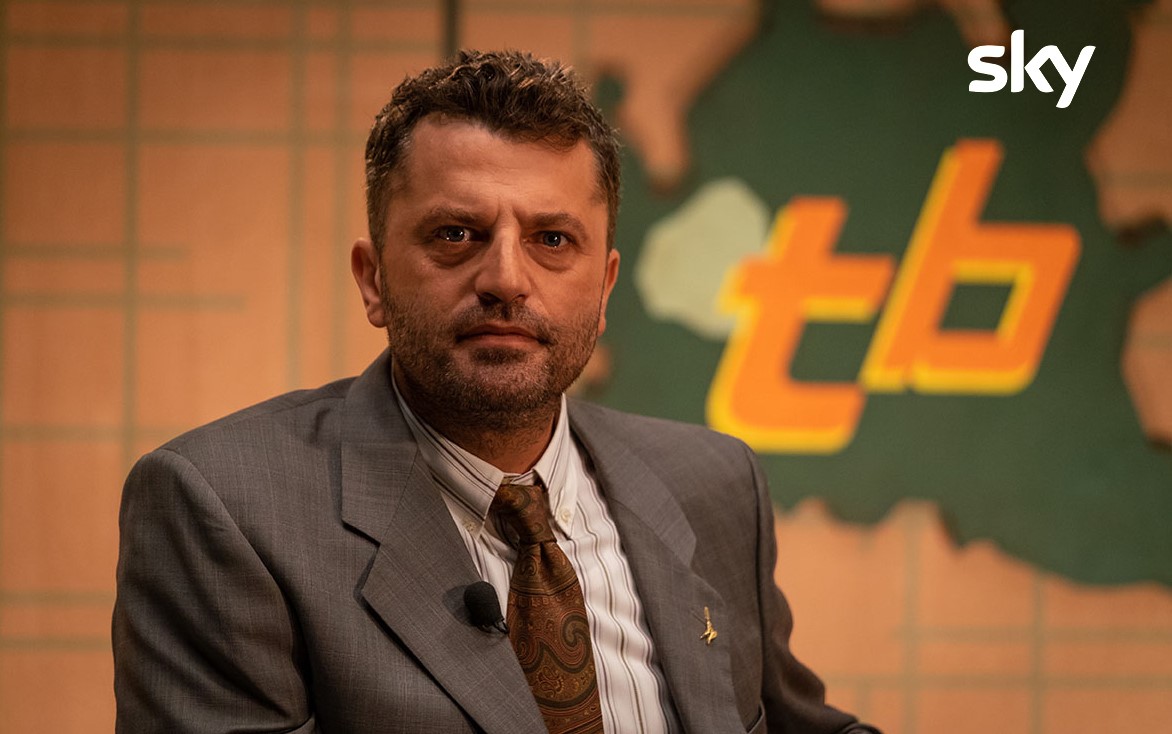 Nominations have been announced for the 48th International Emmy Awards, the award bestowed by the International Academy of Television Arts and Sciences (IATAS) in recognition to non-American television productions.

Italian actor Guido Caprino was nominated for Best Actor for his role in the 1994 series. He will have to deal with the English Billy Barratt (Responsible Child), the Brazilian Raphael Logam (Impure) and the Indian Arjun Mathur (Made in Heaven). Caprino is the only Italian nomination of this edition and the first in the history of the award.

Produced by Sky and Wildside and directed by Giuseppe Gagliardi and Claudio Noce, 1994 is the third and final part of a trilogy, born from an idea by Stefano Accorsi and created by Alessandro Fabbri, Ludovica Rampoldi and Stefano Sardo, dedicated to the passage from the first to the second republic in the season of so-called Tangentopoli. Caprino plays the tormented Pietro Bosco, former rugby player and Gulf war veteran, who lands a seat in, who lands a seat in Parliament with Italy's up-and-coming, populist Lega Nord (Northern League) party.

Caprino has appeared in both prequel of 1994 (1992 and 1993) and he also featured in Medici, We Believed, and The Miracle. The actor’s upcoming projects include North Pole: 90° North, My Body Will Bury You and All for one, one for all!