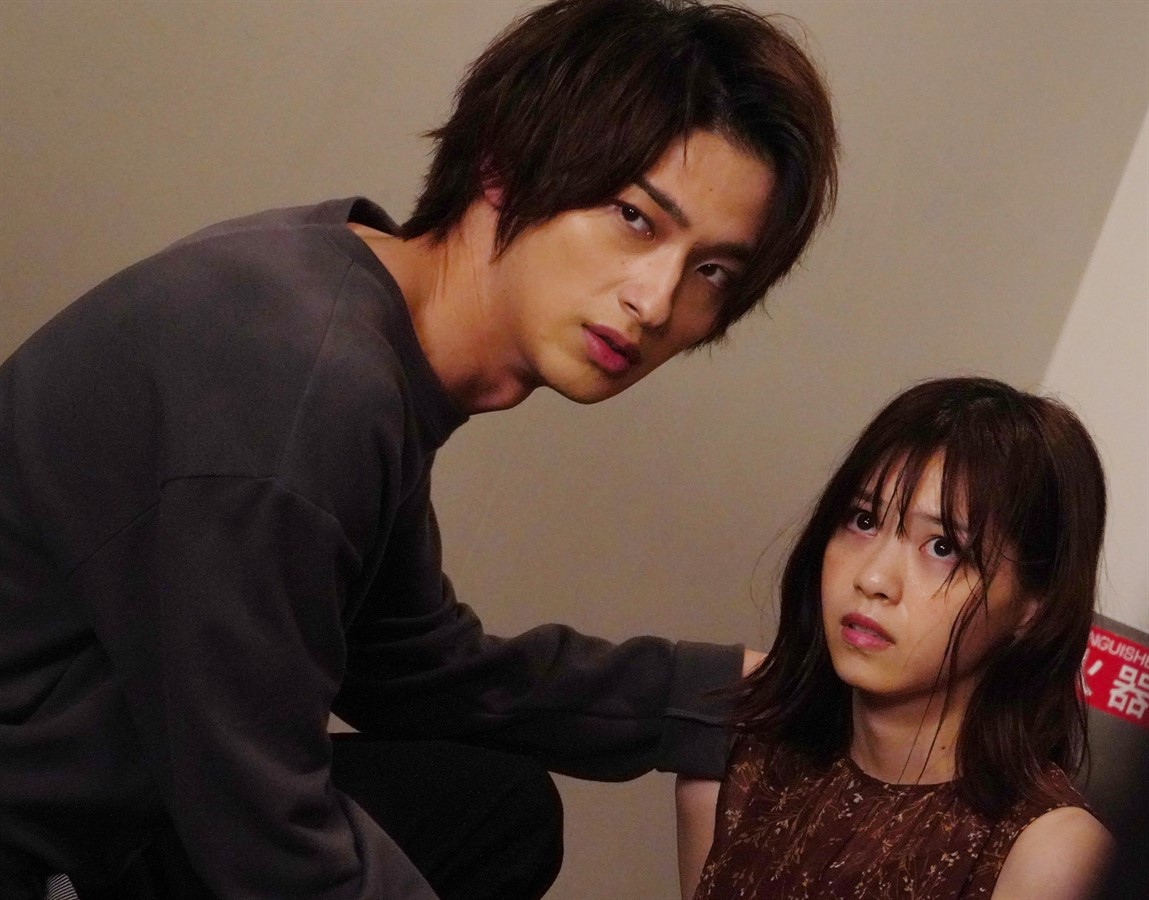 “We are delighted that Ryusei Yokohama has been given this great honor,” commented Hiroe Suzuma, producer of Your Turn to Kill from the production division at Nippon TV. “When the award was announced, I was so happy to hear that the SDA Organizing Committee said they chose Ryusei because he delivered a top-notch performance, his character has been well-received by the public, and he has garnered many fans in both Korea and Japan.”

Yokohama plays Shinobu Nikaido, one of the leading characters in Your Turn to Kill, a crime/mystery drama which follows a newly married couple, having just bought their first home, and are convinced that a happy and peaceful life is about to begin. Little did they expect that the home would set the stage for a string of bizarre deaths. It all started as a joke when thirteen neighbors each wrote the name of the person they want to kill on a piece of paper and randomly drew lots. However, when a threatening note that says Your turn to kill secretly arrives, a Swap Murder Game is set in motion. Nikaido helps to solve the mystery but in doing so gets deeply involved, almost costing him his life.

Ryusei Yokohama is one of the star actors of the established Stardust Promotion Inc agency. An actor starring on many drama series and films, as well as releasing songs as a singer, he currently has over two million followers on Instagram. He currently stars on Nippon TV’s drama series Cursed in Love, grasping the hearts of viewers, as well as being cast on many TV commercials for major companies.