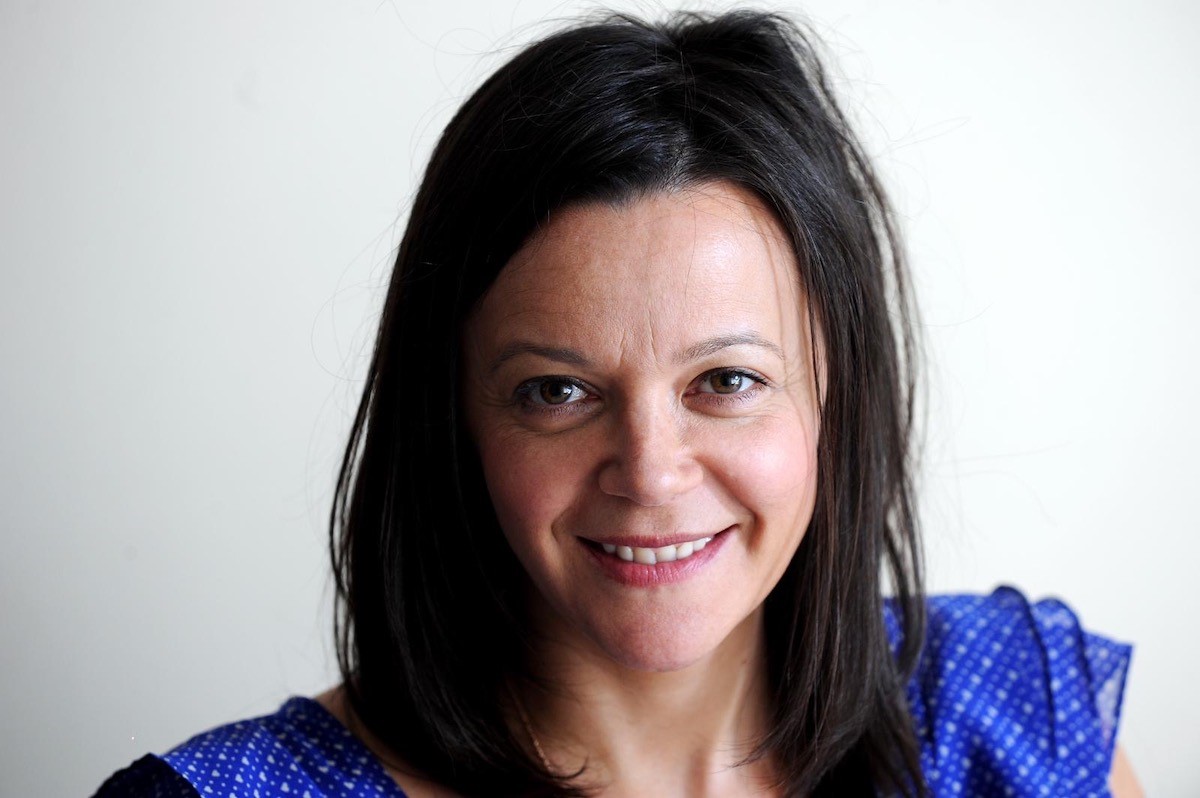 Multi award-winning and acclaimed producer Nicola Shindler is to launch a new scripted label within ITV Studios. Based in Manchester, the new label will see her develop and produce premium drama for the UK and international market.

Shindler will join ITV Studios and launch her new label in 2021.

Shindler is one of the UK’s leading drama executive producers and renowned for her creative relationships with talent which has led to a hugely impressive body of work, including Happy Valley, Last Tango in Halifax and Years and Years for the BBC; the ground-breaking Queer As Folk, Cucumber and the upcoming Boys for Channel 4; Butterfly and five series of Scott and Bailey for ITV and the recent Netflix Original, Harlan Coben’s The Stranger.

Shindler first rose to prominence when working for the then Granada Television as script editor on the ITV drama series Cracker and won her first BAFTA Award as producer on Hillsborough for ITV, a dramatized account of the 1989 football stadium disaster.

Winner of 7 BAFTA Awards, including 2019’s Special BAFTA, and awarded an OBE for her services to British Broadcasting, Shindler’s credits also include the first drama on BBC3 Burn It, Danny and the Human Zoo for the BBC, The Five for Sky and Safe for Netflix.

Julian Bellamy, MD ITV Studios, said: “Nicola is one of Britain's most talented and prolific drama producers. She's been behind some of the UK's best, most memorable dramas from Queer As Folk to Happy Valley and I'm delighted that Nicola will be starting a new drama venture with ITV Studios. I'm looking forward to, with Nicola, sharing more details about her new label next year when she joins"

International distribution for Shindler's new label will be handled by ITV Studios.