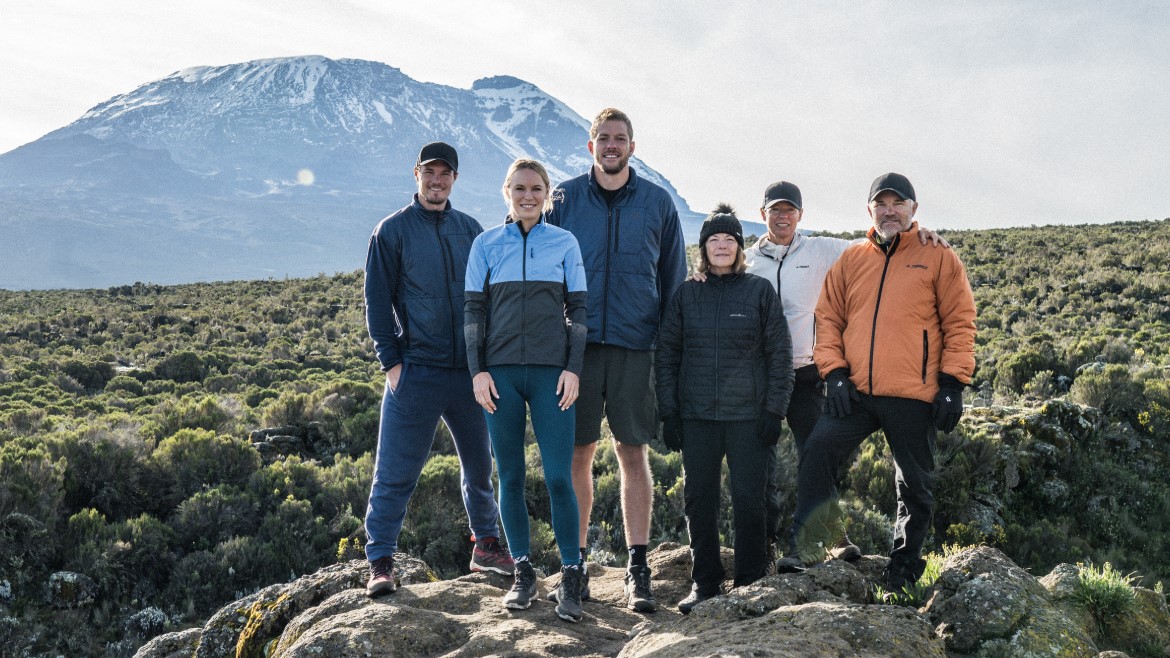 Snowman Productions and the creators of worldwide hit format Married at First Sight, has been commissioned by Discovery Network Denmark to produce new unscripted series Klædt af mod toppen med familien Wozniacki (Undressed to the Top with the Wozniacki Family).

Created and produced by Snowman, this original new adventure series will premiere on Discovery’s Kanal 5 and Dplay streaming service on August 13, 2020.

The show sees world-famous international tennis player Caroline Wozniacki and her family, including her husband NBA champion David Lee, pushed to the limits with the extreme challenge of preparing for and then reaching the top of Mount Kilimanjaro – in only four weeks. To prepare, the family undertakes three intense training courses run by endurance experts, from preparing for the intense cold with record-breaking specialist The Ice Man; to limited oxygen prep with a world-champion free-diver; and learning to think like a warrior from a Shaolin monk.

The sports celebrity couple are joined by Caroline’s mother, father and older brother, and David’s mother, on this journey – and challenge – of a lifetime.

Pil Gundelach Brandstrup, VP Content and Programming, Discovery Networks Denmark, said: “We are very much looking forward to bringing the show to our viewers and Dplay users soon. Adventure is an important genre for us, and in this program we have an adventurous and challenging journey as the setting, and with a very special family as the focal point. The Wozniacki family has always cherished their privacy, and that they’ve chosen to open up and take us on this wild journey, which will undoubtedly present a whole new view of the family, is both brave and impressive.”

Michael von Würden, Managing Director of Snowman, said: “Creating and producing this show for Discovery has been a thrilling ride, and Caroline, David and the whole Wozniacki family have been great to work with. They have also shown what true bravery, stamina and the love of a challenge looks like! We can’t wait to share the show with Danish audiences, and to see the format travel the world.”

Red Arrow Studios International will launch the format to international buyers, titled How to Become Superhuman, as part of their Fall/Winter MIPCOM slate in October.