Rai 1 will broadcast The Voice Senior in Autumn 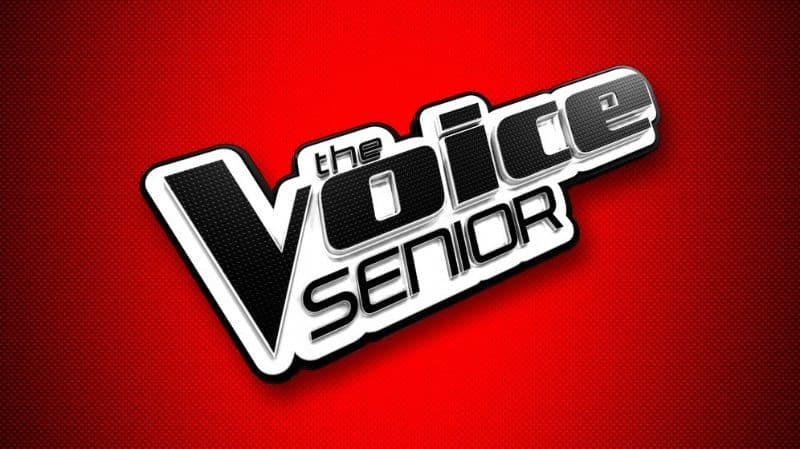 Talpa Media’s globetrotting format franchise, The Voice, is getting a new addition in Italy with Rai 1 that will produce the spin-off The Voice Senior.

At a virtual presentation held this morning in Rome by Rai, Stefano Coletta Head of Rai 1 announced that in Autumn the show will be air for the first time in Italy, hosted by Antonella Clerici.

The format is a singing talent show dedicated to 60 years of age and older.

The Voice Senior joins The Voice, currently airing in 67 local versions around the world, and The Voice Kids, which has approximately 40 versions globally.

The series was also adapted by RTL 4 in the Netherlands.