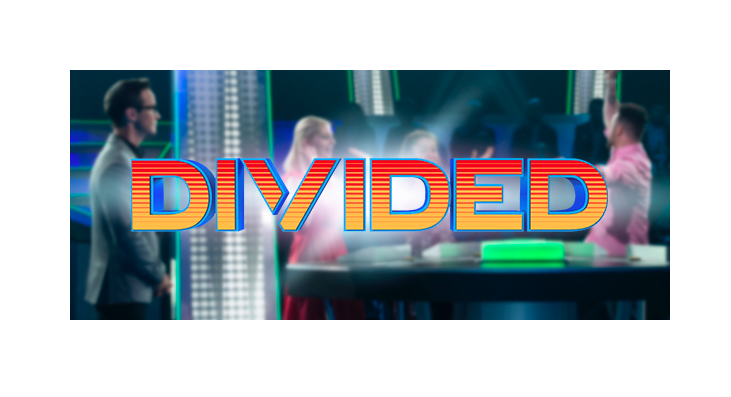 Cambodian Broadcasting Service CO. LTD.(CBS), has commissioned two seasons of ITV Studios' general knowledge game show Divided. The game show that puts viewers on the edge of their seats has already traveled widely across the globe, marking Cambodia as the 23rd country to license this format. The Cambodian version of the game show will be produced by CBS and is scheduled to air in the Spring of 2021 on Free TV CTN.

The format has been around for many years and is still reaching new territories. In Asia, Cambodia is following in the footsteps of other Asian countries such as Thailand, India and Vietnam.

Kuch Chanvisal, Deputy CEO of CBS says,"We couldn't be more excited about the acquisition of this tantalizing game show. We believe Divided will be as huge a success in Cambodia as it already is in our neighboring countries. We can't wait to start production and entertain our audiences. This show will bring families and others together in front of their TV's, whether they are unified or divided about the must-see ending of the game show."

Being the 'House of Game Shows', ITV Studios' format catalogue consists of a wide selection of some of the best, most exciting and nail-biting game shows out there. Thanks to the continuous strong appetite for this genre across the globe, our game shows such as Divided are still reaching new territories on a regular basis.