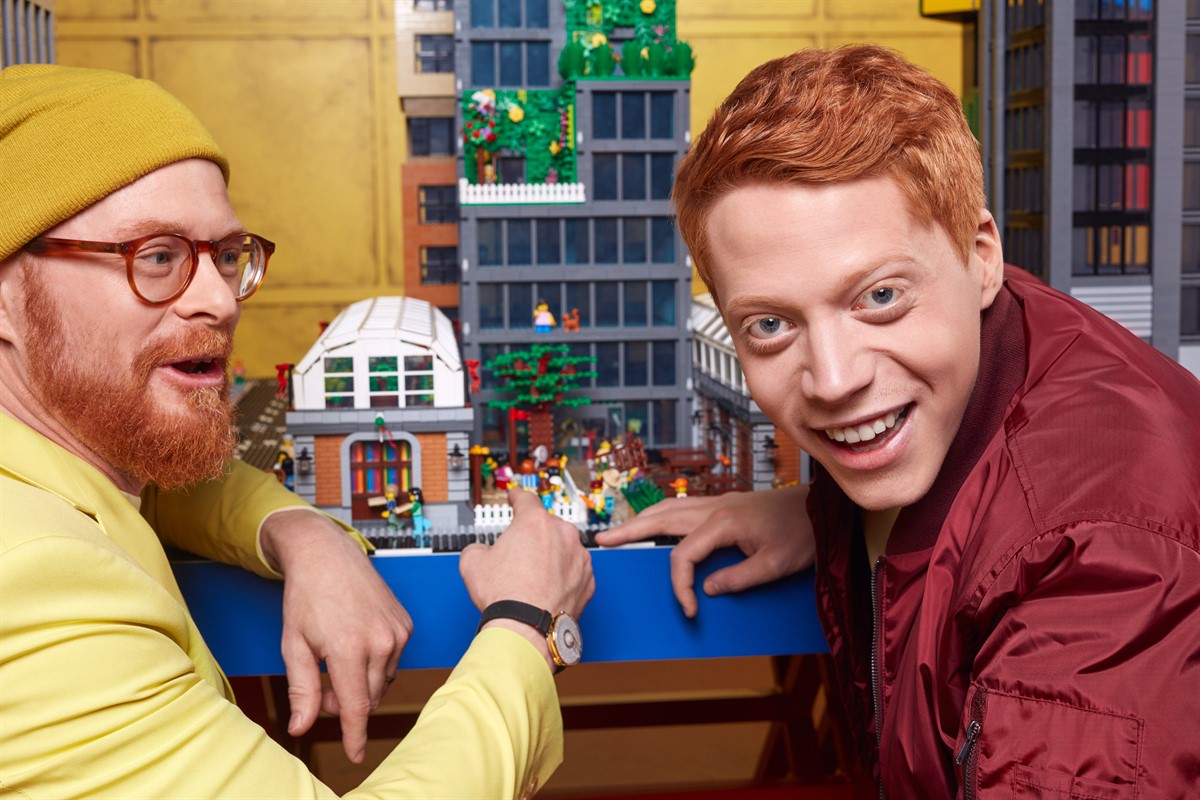 Lego Masters has now sold to eleven market including UK, Germany, Australia, Netherlands-Belgium, US, Sweden, Colombia, Chile, Poland and Mexico with more deals in the pipeline.

Entertainment hit created by UK production company Tuesday’s Child for Channel 4, where it debuted in 2017, pits pairs of “brick heads” against each other in a quest to impress with their creativity, design and flair, driven by their unparalleled passion for the possibilities that will start with a single LEGO brick.

James Townley, Global Head of Creative Networks at Endemol Shine Group, said: “Feel-good formats with plenty of optimism that attract a wide family audience are ideal for broadcasters around the world right now and it’s brilliant to see a French version commissioned by M6.”

Endemol Shine Group is the exclusive distributor of Lego Masters across all platforms outside of the UK and has the rights to produce local versions of the show around the world.

Endemol Shine International is the exclusive distributor of the finished tape of all versions produced.