Atresmedia new dark comedy Deudas to be aired by Antena 3 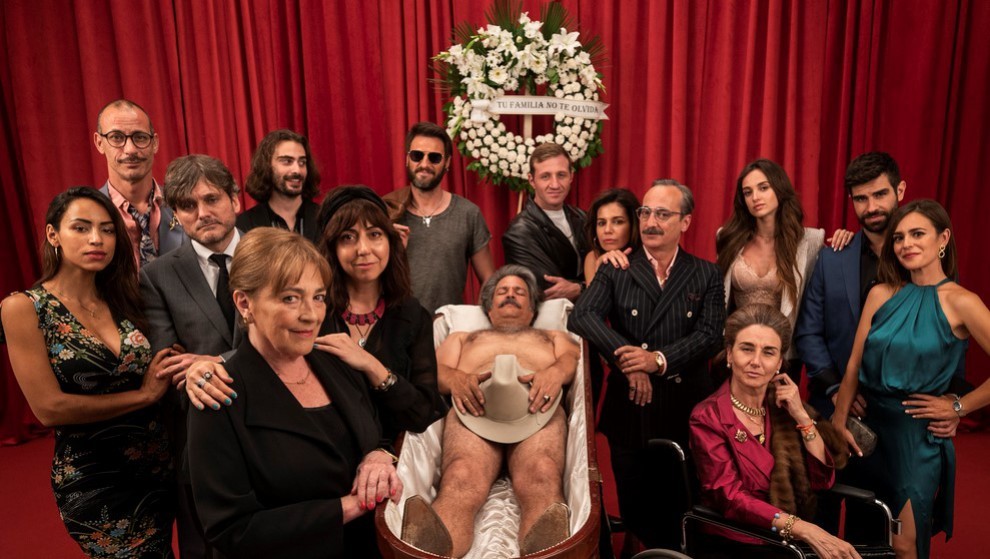 Deudas is the new original series of Atresmedia TV for the prime time of Antena 3. The series, created by Daniel Écija (La Valla) and produced in collaboration with Good Moon, has just started its recordings, which will be spread over the next few months in different locations in Madrid’s Community under strictly health security measures.

It’s a dark and provocative comedy that focuses on the wild confrontation of two families and two women: Pepa Carranza (starred by Carmen Maura), a neighborhood woman who will need four hundred thousand euros to save her family; and Doña Consuelo De La Vega an old cripple full of money and hate who wants to end it.

Deudas is a 50-minute episodes series and will also be available on Atresmedia’s SVOD platform, ATRESplayer PREMIUM.