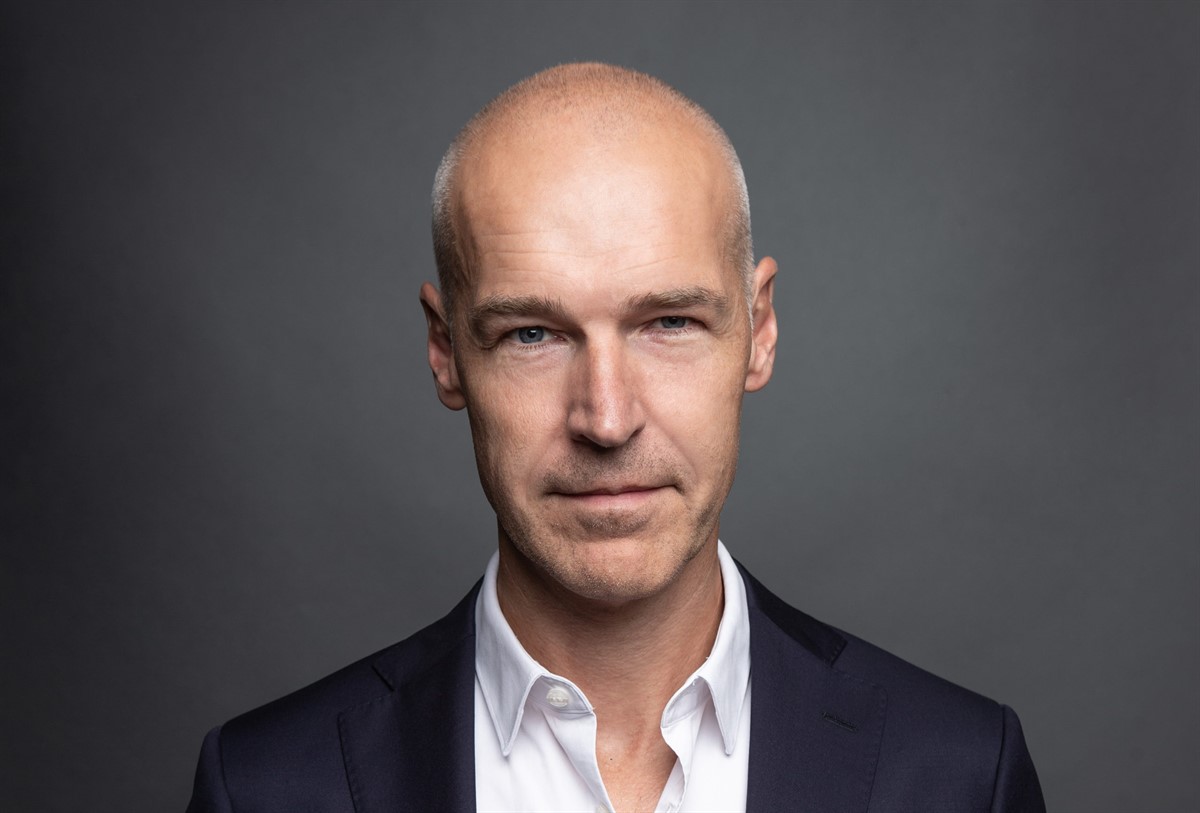 Arjan Pomper has been appointed as Chief Operating Officer (COO) of Global Entertainment, ITV Studios. In this role he will oversee the day to day running of the divisions Format Sales, Global Content & Production and Global Music & Talent Agency. He joins ITV Studios from Media and Communication company Dentsu Aegis Network Belgium in his role as Chief Executive Officer.

Arjan combines a broad background in the media with extensive experience in various international leadership roles in media and content production. He has held the role of CEO at Dentsu Aegis Network (DAN) Belgium for almost two years. This is his second stint with the company as he led as CEO of DAN Netherlands, Middle East and Africa during the years from 2009 to 2013. Prior to this, Pomper worked at Universal McCann and was also an entrepreneur, co-founding various media companies including building AMPN, a content and production company in Sub Saharan Africa.

Maarten Meijs, President of Global Entertainment, said “I’m delighted that Arjan is joining us, he will be a great addition to our organization. In line with the reorganization of ITV Studios’ international distribution and commercial business, the appointment of a COO allows us to further capitalize on the opportunity of a growing content marketplace, and to drive more value from our award-winning content. Arjan comes with a proven track record in growing businesses through innovative strategies, digitalization, acquisitions and restructuring."

Arjan Pomper added “ITV is a top three player in the industry with the world’s best formats and content. It is a privilege to be joining at a time the business is growing further. I look forward to working for this company and with a great team to deliver value and growth.”

Global Entertainment brings together the speciality and expertise in international unscripted format sales and exploitation across ITV Studios under one roof and leads on the sales and exploitation of unscripted formats as they roll out around the world. The team are known for their expertise in managing shows which attract large audiences with significant global commercial potential. Strong format brands that are monetized in a number of ways, including brand licensing, merchandising, commercial integration and digital and social activity.