Rainmaker Content got the rights for the 72nd Primetime Emmy® Awards 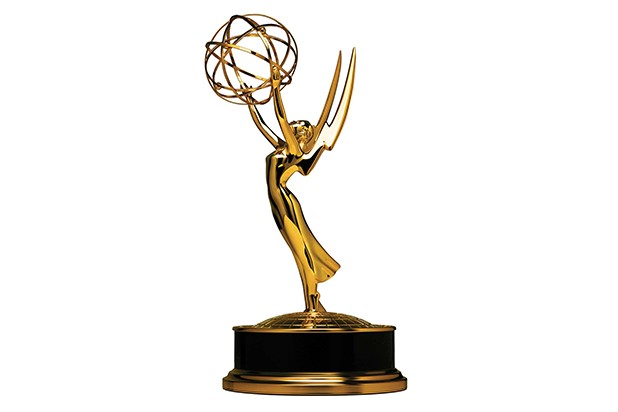 The Emmy® Awards will be hosted for the third time by Jimmy Kimmel, who also serves as executive producer, and will air on ABC on Sunday 20th September 2020.

Rainmaker Content also confirmed that Vicky Ryan, former Executive Vice President Commercial Affairs with Kew Media Distribution, and one of the founders of Rainmaker Content, has been named the new distribution company’s Chief Operating Officer. Said Ryan, “It is a tremendous privilege to represent the Television Academy with the international distribution of the Emmys, a spectacular annual event that attracts such a robust international audience. We have worked closely with the Television Academy for many years and we are honoured to be the trusted brand guardians of this globally successful awards show.”

“The principals of Rainmaker Content are longtime colleagues, and I look forward to continuing our partnership under this new umbrella,” said Heather Cochran, Chief Financial Officer and Executive Vice President of Business Operations at the Television Academy.”

Ryan joins Graham Begg and Greg Phillips as a Director of Rainmaker Content.