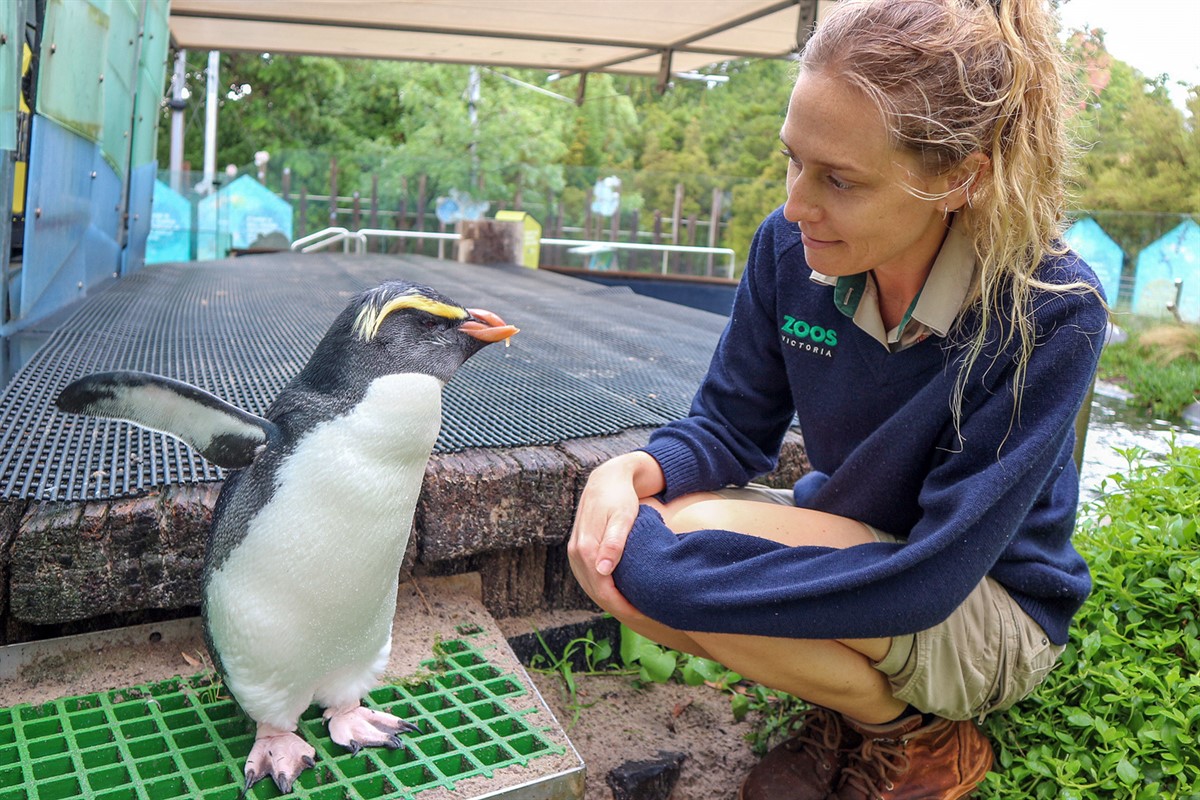 In the US, Animal Planet has snapped up Mega Zoo in a licensing deal covering a significant five-year period, while in France, the series has been pre-bought by leading commercial broadcaster TF1.

Filmed in Melbourne Zoo, the largest and oldest zoo in the southern hemisphere, Mega Zoo will provide extraordinary behind-the-scenes access to some of the 5000 animals and 700 staff that live and work there, capturing an up-close daily rollercoaster of drama, action, emotion and humour.

Innovative use of camera technology, including body/harness cameras worn by zookeepers, plus the necessary implementation of new production processes and safety protocols, allowed WTFN to continuously follow the zoo’s important work, even when it was closed for a period during lockdown. The result is destined to be a fascinating series that starts by exploring the challenges and daily activities of this huge zoo – spread across three campuses - during the busy summer season, and then moves into examining how the animals and keepers adapt to life when the gates were temporarily closed to the public.

Mem Bakar, Fred Media’s senior sales manager for the UK and Western Europe negotiated the deal with TF1, she comments: “Mega Zoo is an extraordinary, full-access series featuring charismatic characters, adorable animals and moments of high drama. Our partners, such as TF1, will have a truly unique series that provides an incredible behind-the-scenes look at how a zoo of this size operates under a wide range of circumstances.”

Warren Sevel, Fred Media’s VP sales and development for the Americas, Australia and New Zealand added: “For Animal Planet US to come onboard in a pre-sales capacity illustrates our ability to deliver on a show of this size. We’ve built a reputation in the vet, pet, and animal space and are excited to deliver this zoo series – with its wonderful story-telling, clever creativity and high production values – to our existing partners, as well as to the other international broadcasters and platforms that are already expressing interest in Mega Zoo.”

Mega Zoo will complete filming this month. It is due to start delivering during late summer (northern hemisphere).