Rai 1 leader with the return of Italian football 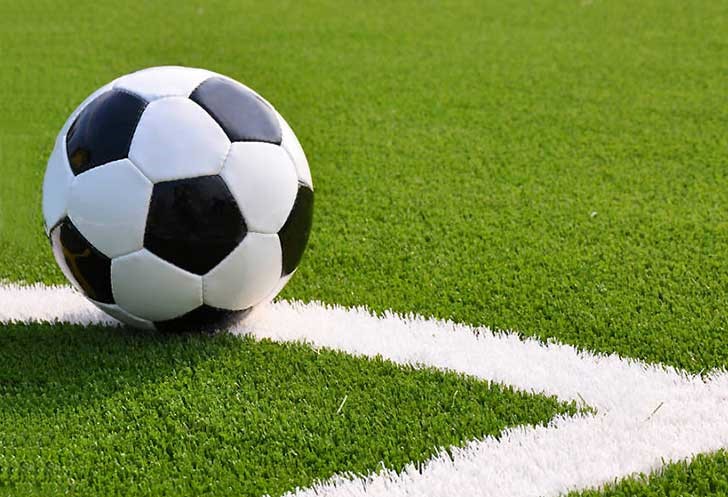 The return of Italian football following a break of over three months generated record viewing figures for Italian public broadcaster Rai, which aired the second legs of both Coppa Italia semi-finals over the weekend, regarding SportBusiness.

Friday evening’s clash between Juventus and AC Milan was watched by an average of 8.28 million viewers on Rai, equal to a 34-per-cent market share. The match was the first to be played since the Italian season was suspended because of the Covid-19 pandemic.

Rai’s figures for the match, which ended in a 0-0 draw as the Turin side progressed, represent Italy’s highest free-to-air audience for a football match this season.

Rai holds the Coppa Italia broadcast rights from 2018-19 to 2020-21 in a deal worth €35.5m ($40m) per season. Action from the top-tier Serie A will resume this weekend after a suspension of over three months.