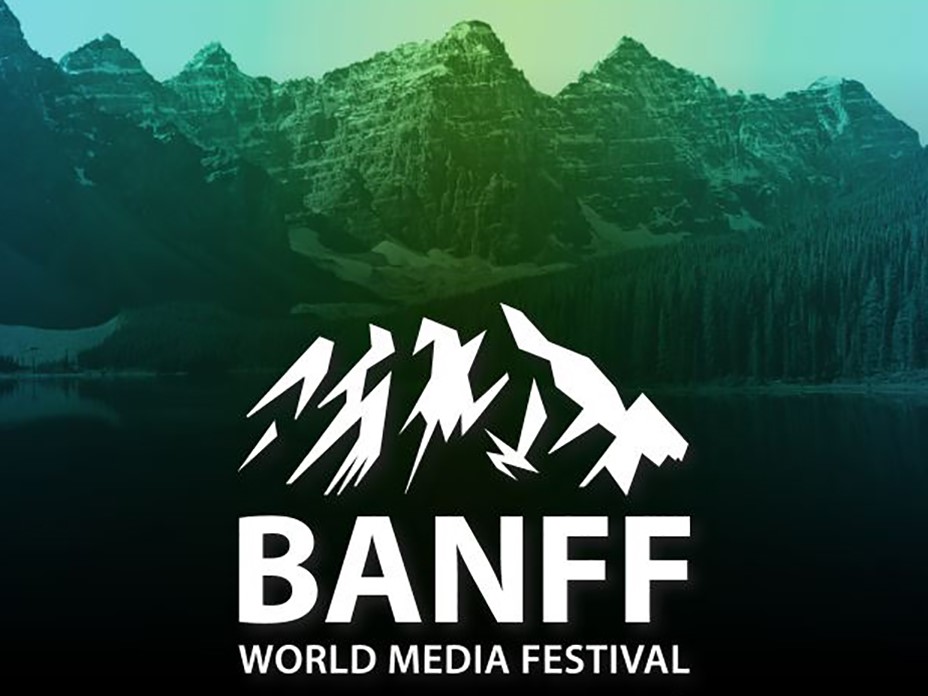 The Banff World Media Festival is launching four months of online content from now until September to connect the international media industry in lieu of its physical event in June.

The Rockie Awards on June 15 and Banff Day on June 16 will tentpole the season of programming, the majority of which will be offered to the global industry free of charge.

The Banff World Media Festival is one in a long list of events in the industry calendar that have been cancelled or postponed as a result of the Covid-19 pandemic.

The Banff Virtual Edition content programme will kick off on May 26 with a Master Class featuring a preview of the post-apocalyptic drama series Snowpiercer, which will air on TNT in the US and on Netflix outside of the US and China.

The session will feature a conversation with cast members Jennifer Connelly, Daveed Diggs and Alison Wright, along with showrunner and executive producer Graeme Manson, executive producer and CEO of Tomorrow Studios, Marty Adelstein, and Netflix VP of content Larry Tanz.

Elsewhere, the annual telecoms and entertainment market Convergencia Show Mx 2020 has also been cancelled due to the pandemic and is set to be replaced by a digital alternative.

The event was scheduled to take place in Mexico City from June 30 to July 2, but organisers have pulled the plug on the gathering and opted to hold a digital event from August 25 to 27 instead.