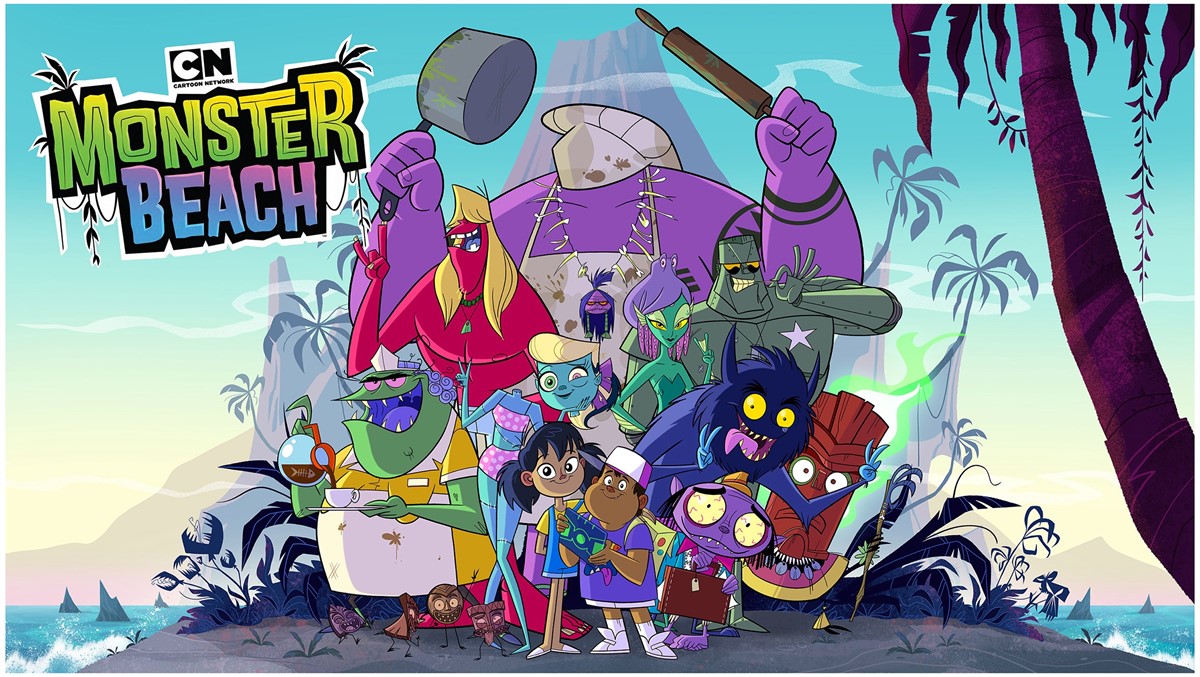 Cartoon Network is gearing up to launch more episodes of its animated series Monster Beach internationally, produced by Studio Moshi in Australia.

The show debuted on Cartoon Network in Australia and New Zealand on April 11, before arriving in South-East Asia on April 25. Launches in other markets are planned for later in the year and into 2021.

Based on a concept conceived by Melbourne-based studio BES, Monster Beach was created with Patrick Crawley, who is the show’s supervisory director and creative lead.

Aimed at six- to 11-year-olds, the 48×11’ series is described as a zany, sunny romp through beach culture with some colourful monsters sprinkled throughout for comedy and life lessons.

Cartoon Network and BES Animation began pre-production on the series in 2017 after the broadcaster greenlit a special based on the IP in 2015.