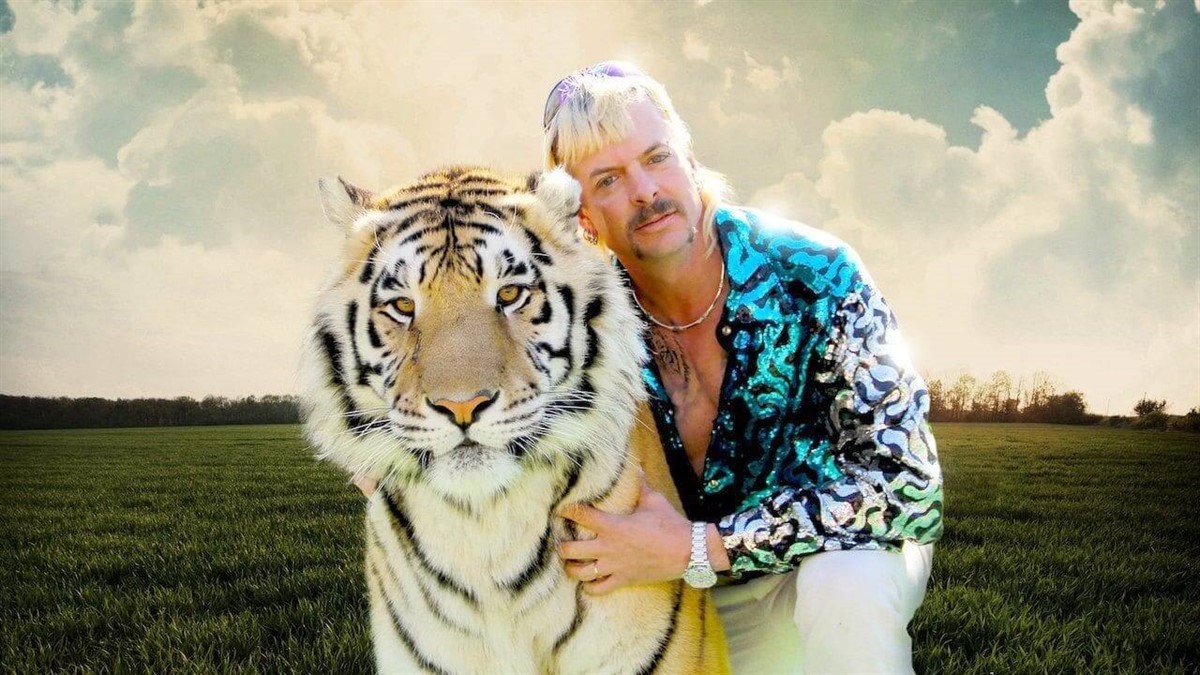 Netflix is returning to its hit docuseries Tiger King, with a new episode in the works.

The show has become a global winner for the streamer and a new instalment is due to become available in the coming week, according to Jeff Lowe, who features in the programme.

Tiger King, which debuted on Netflix on 20 March, follows zoo owner Lowe and others working in the big cat business. It centers on the story of Joseph ‘Joe Exotic’ Maldonado-Passage, who is in prison after being convicted of the murder of business rival Carole Baskin.

“Netflix is adding one more episode,” Lowe said via twitter on Saturday. “It will be on next week. We’re filming here tomorrow.” The streamer is yet to confirm the news.