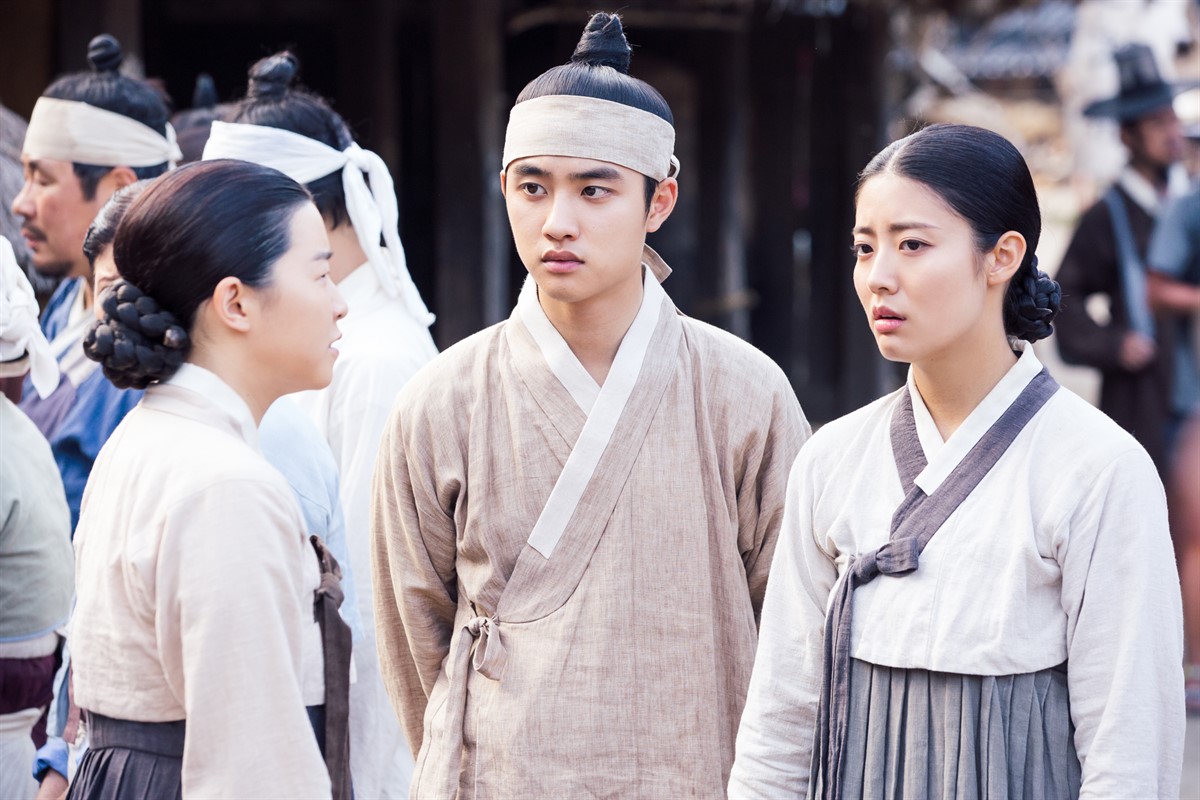 CJ ENM’s periodic romance drama 100 Days My Prince is set to air on Japanese terrestrial television in May through NHK General TV. The series was originally on channel tvN and is produced by drama prodco Studio Dragon based in Seoul.

‘100 Day My Prince’ follows a once immaculate prince, who by accident loses his memory and suddenly becomes a hopeless commoner taken in by a low class family. There he finds Hongsim, Joseon’s oldest unmarried lady, and forms a romance over 100 days before he recovers his memory. The series gained high popularity, marking the highest rating for Mon-Tue slot dramas for the channel with record high viewership of average 14.4%, highest of 16.7%.

Min Jung, sales manager at CJ ENM said “We are pleased to have CJ ENM’s first drama to be on air on Japan’s national terrestrial channel. Following ‘100 Days My Prince,’ we are hoping to increase viewership of K-dramas in Japan.”

Jaehyun So, producer at Studio Dragon for the series mentioned that the series “was already loved by fans in Korea” and he is excited for the Japanese broadcast. “I hope they can laugh and be touched by the story as well” he added.