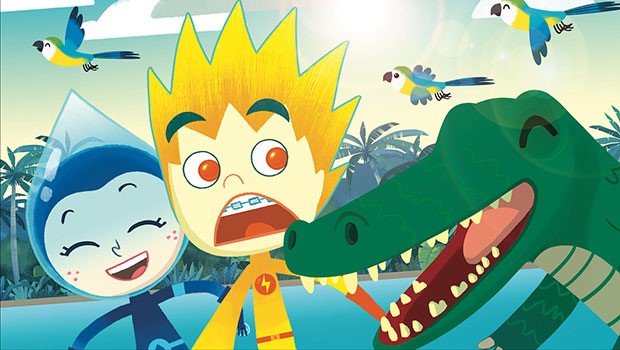 MeteoHeroes follows the adventures of six children with superpowers who protect the planet from extreme weather, events and pollution.

It is a coproduction from Mondo TV and Italian weather forecasting group Meteo Expert Center.

The series will premiere with a special four-episode sneak preview in April on Boing-owned Cartoonito, to coincide with the 50th anniversary of Earth Day.

The premiere will be accompanied by a major media campaign during which the stars of MeteoHeroes will play their roles as ambassadors in a fight to protect the planet.

The full series will launch in June, when the four opening episodes will appear again, followed by 14 new episodes.