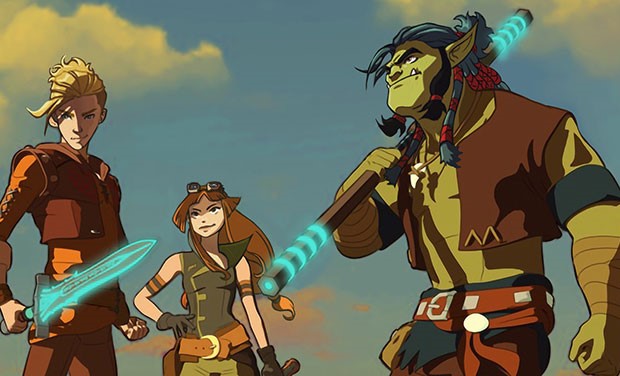 Created by Luca Enoch and Stefano Vietti, the first Dragonero comic book launched in 2007, becoming a monthly series in 2013.

The story is set in Erondár, a fantasy world dominated by magic, where humans live together with elves, dwarves and ogres.

The animated series (26×26′) will follow the adventures of two teenage brothers and their ogre best friend as they are called to fight the power of an evil sorceress.