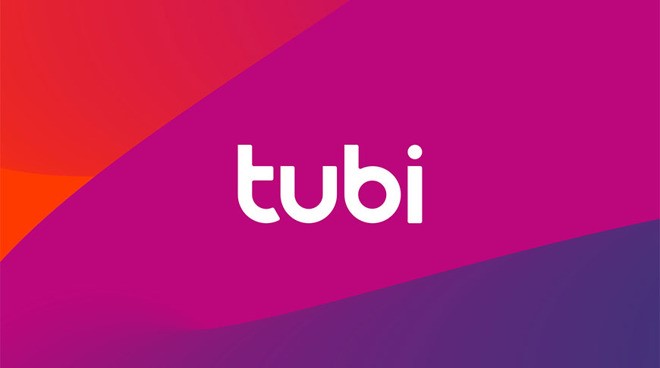 Fox Corporation has entered into a definitive agreement to acquire the AVOD platform Tubi for approximately $440 million.

Tubi, which is currently available on more than 25 digital platforms in the U.S., features over 20,000 titles and 56,000 hours of film and episodic television programming from over 250 content partners, including many of the major studios. FOX plans to continue to run Tubi as an independent service. Farhad Massoudi will continue to head Tubi.

FOX will finance the Tubi acquisition principally with the proceeds from the completed sale of its stake in Roku.