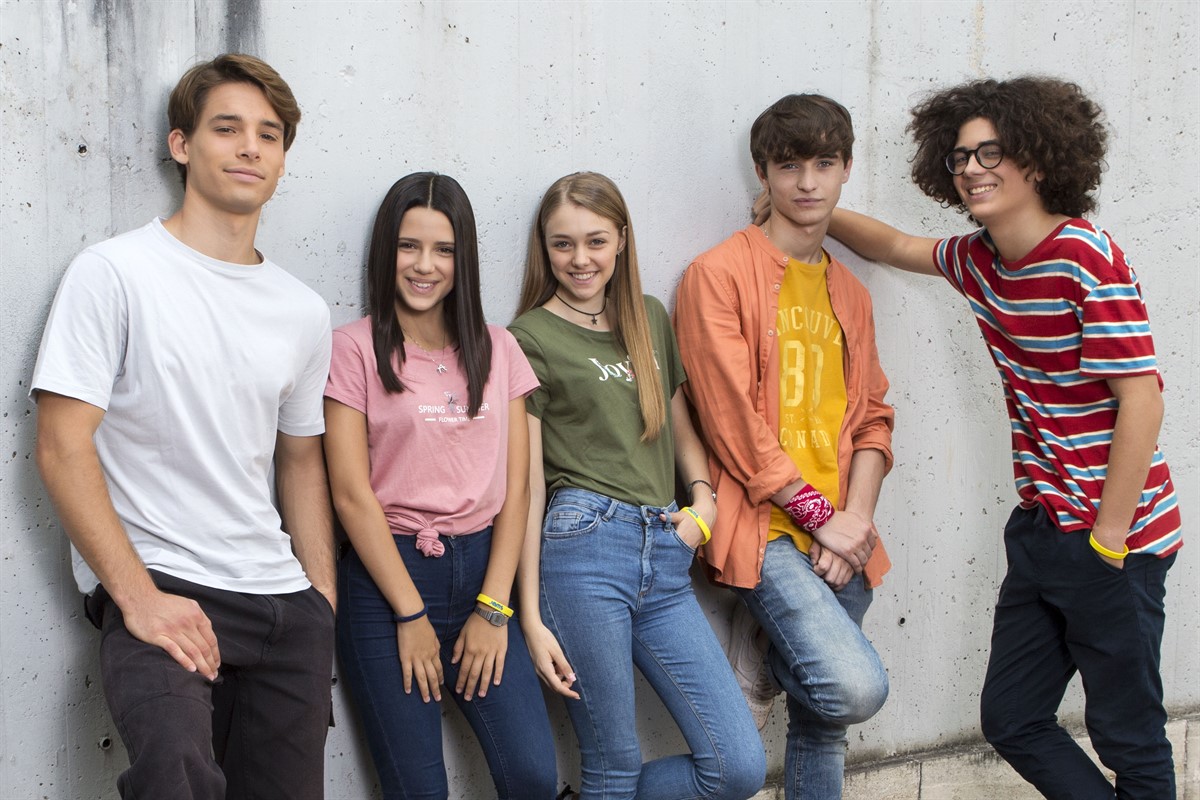 Rai Gulp presents the second season of teen drama series Jams on Monday, March 16 at 8.30pm. This is the first drama series about sexual harassment aimed at nine to 13-year-olds. The second season return with 20 more episodes written in collaboration with the Hospital Bambin Gesù of Rome.
The series is produced by Stand by me (Simona Ercolani) with Rai Ragazzi.
The first 5 episodes will be available on RaiPlay before the 16th of March.
Simona Ercolani is also the showrunner of kids series Sara e Marti #LaNostraStoria filmed as a constructed reality.