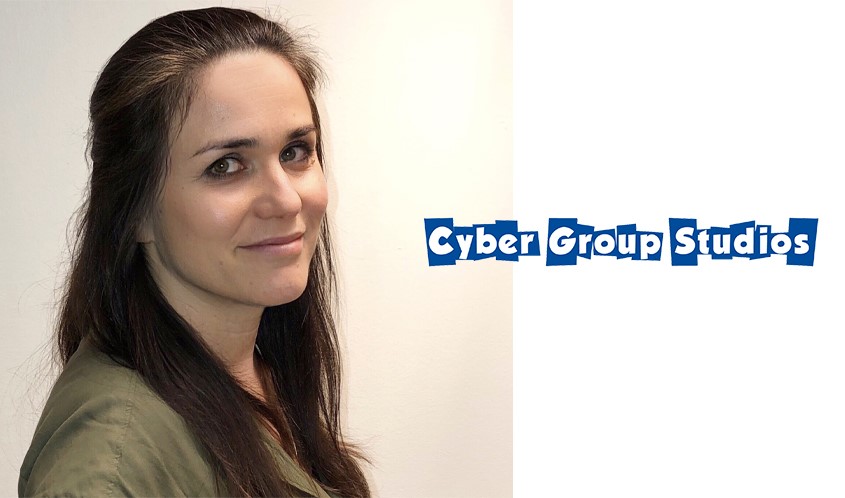 Cyber Group Studios has upped Caroline Audebert from head of productions to the newly created position of studios deputy director.

In this new role, Audebert will coordinate and prioritize all of Cyber Group Studios’ production activities worldwide on all sites. Based in Paris, she will develop new production axes, both technically and budgetarily, by rationalizing the resources. She will report to Olivier Lelardoux, senior VP of the studio and associate producer at Cyber Group Studios.

Prior to joining Cyber Group Studios in 2017, Audebert was head of production on the White Fang feature film produced by Superprod & Bidibul. She managed the creation of CGI animation by overseeing the entire process from preproduction to delivery while coordinating simultaneously with ten different studios.

Former head of production at Gaumont Animation, she led the artistic team and supported directors and broadcasters of animation programs from first writings to delivery. Audebert also served as VFX producer at BUF Compagnie, where she worked on budgets, schedules and production for major feature films such as Arthur & the Invisibles 2 and 3, Speed Racer and Thor.