Banijay's Zodiak Kids inks a deal with BoM for action-adventure comedy Save The Legends! 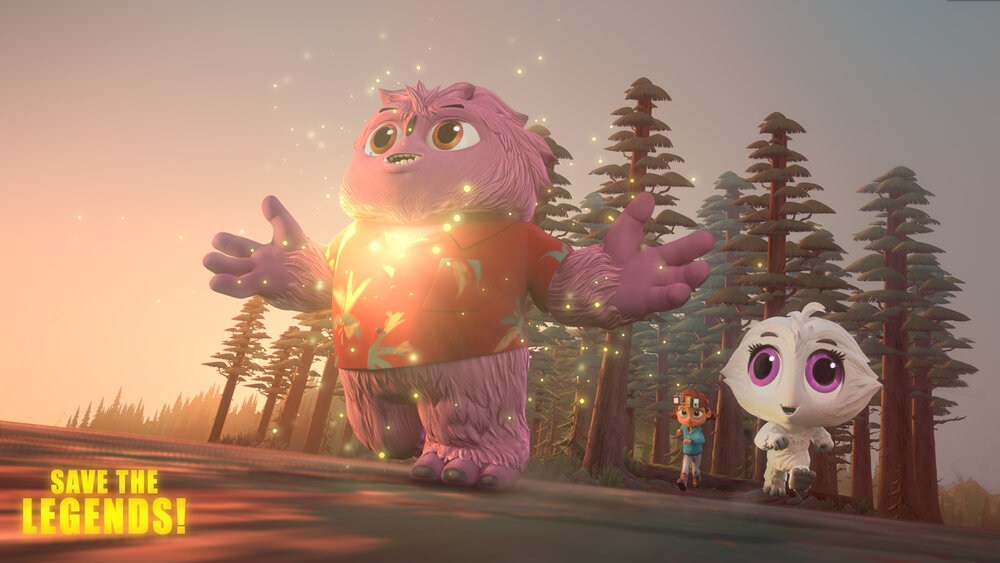 LA-based studio Bureau of Magic has inked a co-production and international distribution deal with Zodiak Kids for its original mythical creature series Save the Legends!.

According to Bureau of Magic co-founder and executive producer, Abram Makowka, the decision to pick Zodiak was made easier by the fact that the Banijay Group production arm already handles global distribution for the studio’s hit Amazon Prime series Lost in Oz. “Having the relationship with Zodiak helped get them on board for this,” says Makowka. He adds that Zodiak will be targeting all areas of distribution, including streaming and linear.

Set in a secret world of reimagined folklore, the action-adventure comedy for six- to nine-year-olds tells the story of four young Bairy creatures (short for “Big and Hairy”) that live a normal life in a woodland realm until one of the group’s friends disappears. To uncover the mystery, the supernatural gang embarks on an epic mission with their first human friend—a young South American girl with a penchant for gadgets.

Artwork on Save the Legends! is being created in conjunction with Vancouver-based Bardel Entertainment (44 Cats), and the show is currently in development for a fall 2022 launch.

The series’ first three episodes are serialized and will cover the group’s origin story, but the adventures will be self-contained from episode four, according to Makowka. The studio used a similar storytelling format in Lost in Oz.

During a year of development, the first script for the pilot origin story has been written, as well as an episodic script, which Bureau of Magic just completed with Zodiak Kids. An animation test is available for viewing, too.

Bureau of Magic is also in development on a 2D-animated preschool series created by Makowka entitled Dog Bird, which was recently one of Kidscreen’s Cool New Show selections.