marblemedia picks up rights for The Other Boy 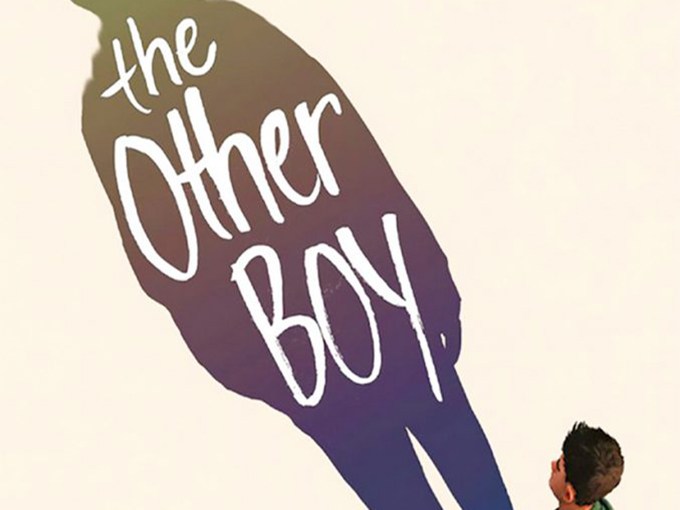 Toronto-based marblemedia has acquired the rights to The Other Boy, the best-selling novel from M.G. Hennessey about a transgender boy on the cusp of puberty.

The book follows 12-year-old Shane Woods, who transitioned when he was 7. As he’s gone about having a regular life after moving to Los Angeles, he’s kept that part of himself a secret—which becomes more difficult after he develops his first crush on a girl named Madeline. While Shane’s mom is supportive, his dad’s lack of acceptance threatens to keep him from taking the next step in his transition.

The Other Boy will be developed as a light comedic drama series for family audiences, with author Hennessey serving as a consultant. The adaptation is set to be the first of many announcements for 2020 from marblemedia’s scripted division.