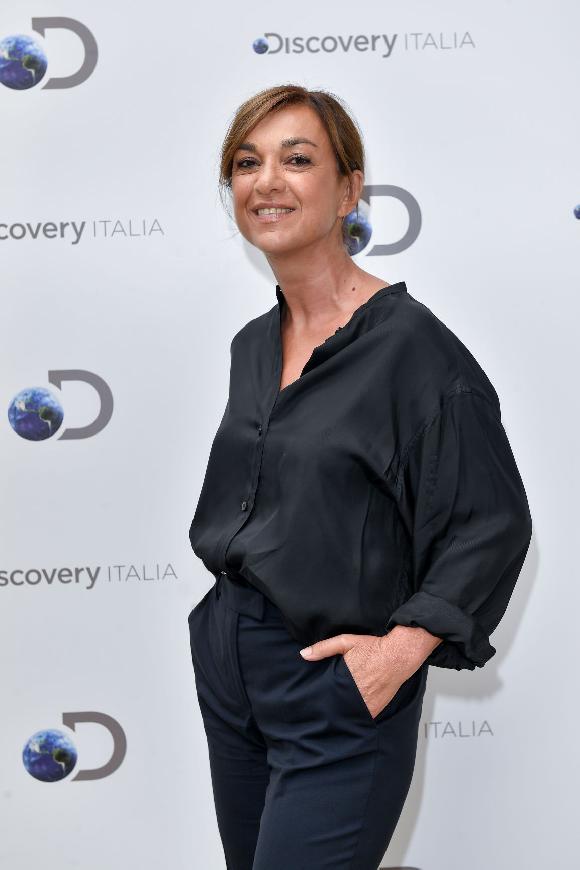 Discovery Italy presented its new programming schedule for Autumn with lots of news, starting from a new entry: journalist Daria Bignardi is back with her own tv show titled L’Assedio.

Discovery had a brilliant grown during the last year with a +7%K. In the first semester of the year compared to 2018. The main channels are Nove and Real Time leaders in prime time. Most successful tv shows are: Fratelli di Crozza with actor and comedian Maurizio Crozza that reached an audience share of 5% with 1.3 million viewers.

Another important production (Loft Production) is La Confessione, to be aired in December with a new season. Accordi & Disaccordi another talk show and Fake - La Fabbrica delle Notizie to be aired in October.

<em>Nove Racconta</em> is the title of a series of feature documentaries about society, criminality, mafia and leaders to be broadcast in September with different tv shows: Enjoy, Pietro Maso, Emanuela Orlandi and Un Covo di Vipere are some of the titles.

Entertainment is also an important topic for NOVE and the new shows to be broadcast in Autumn are: Deal with it – Stai al gioco a candid camera show with Gabriele Corsi.
Il Supplente, previously aired by Rai 2. A format distributed by Armoza.
Chef Rubio is back with the show Rubio alla ricerca del gusto perduto, while chef Simone Rugiati and Matteo Torretta are the hosts of the cooking show Shop, Cook, Win – La Sfida dei carrelli.
Another cooking show is Pizza Hero – La Sfida dei Forni that will broadcast the second season next October in prime time.
Chef Antonino Cannavacciulo is back with his show Ci Pensa Antonino to be aired in December, while Little Big Italy will return.

Real Time will relaunch the reality series Wedding at first sight. The Real Housewives from Naples based on the NBC Format. Then, again Real Time will broadcast the local adaptation of Say Yes to the Dress with the Italian title of Abito da Sposa Cercasi in Palermo.
Cortesie degli Ospiti is back in September with a new spin-off titled Cortesie per gli ospiti B&B.
Another return is Bake Off and Bake Off - All Stars Battle hosted for the first time by Flavio Montrucchio.