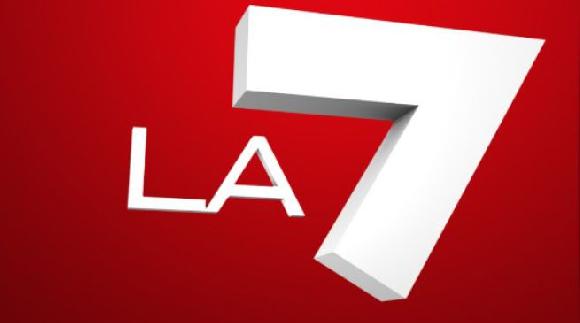 PALINSESTI LA7 - Enrico Mentana is confirmed on La7 with the TG news, the Bersaglio Mobile in-depth analyzes and the ‘marathons’ to follow the chronicle of the main events of Italian and international politics. In access prime time there will be Otto and Mezzo hosted by Lilli Gruber; even the morning appointments are confirmed: Omnibus with Alessandra Sardoni and Gaia Tortora, Coffee Break with Andrea Pancani and L’Aria Che Tira with Myrta Merlino, who will also host new special talk in prime time. In the afternoon Tagadà by Tiziana Panella aired until 5:00pm.

In the evening, starting from September we will find on Tuesday Giovanni Floris with talk DiMartedì, on Wednesday Andrea Purgatori with his Atlantis - Stories of Men and Worlds, which in spring will give the slot to the new entry Licia Colò, which will host Eden - A Planet to Save. Every Thursday evening there will be Corrado Formigli with Piazzapulita, every Friday Zoro with Propaganda Live, every Sunday Massimo Giletti with Non è L'Arena, to which will be added other specials in prime time. We will not find the all-female contest, Miss Italia.

In the 2019/2020 season we will find a selection of films and TV series. First of all Chernobyl, the revelation series of the season, broadcast on Sky Atlantic. The documentary film Our Godfather will be an absolute preview: the story of Tommaso Buscetta and the direct testimony of his family, which breaks his silence after 30 years of inaction. Finally, the 15th and 16th season of the medical drama Grey's Anatomy will arrive.