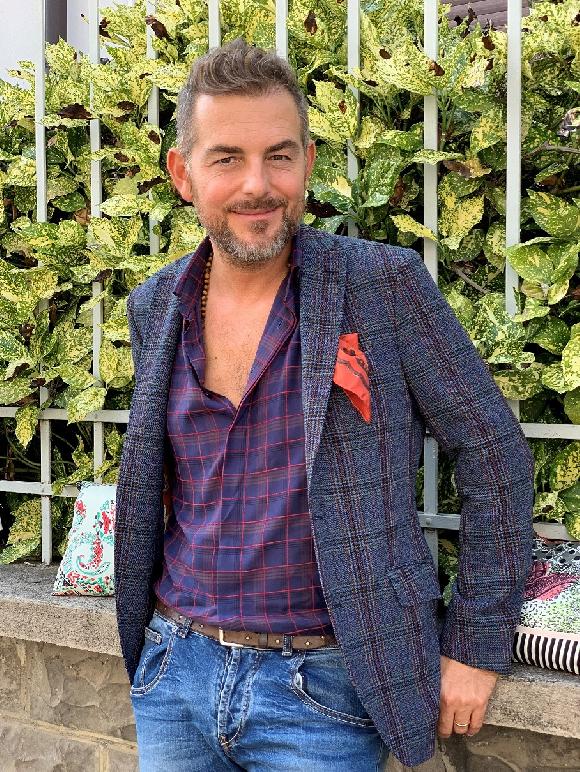 Daniele Bossari is the host of a new original show dedicated to the growing boom of esport titled House of ESPORTS. The first episode premiered on June 1 at 11.45pm.
In each episode the host presents news and video games from all over the world.
House of ESPORTS (4x60' episodes)is produced by 2 MG Media for Discovery Italia, but the show is available also on www.it.dplay.com.