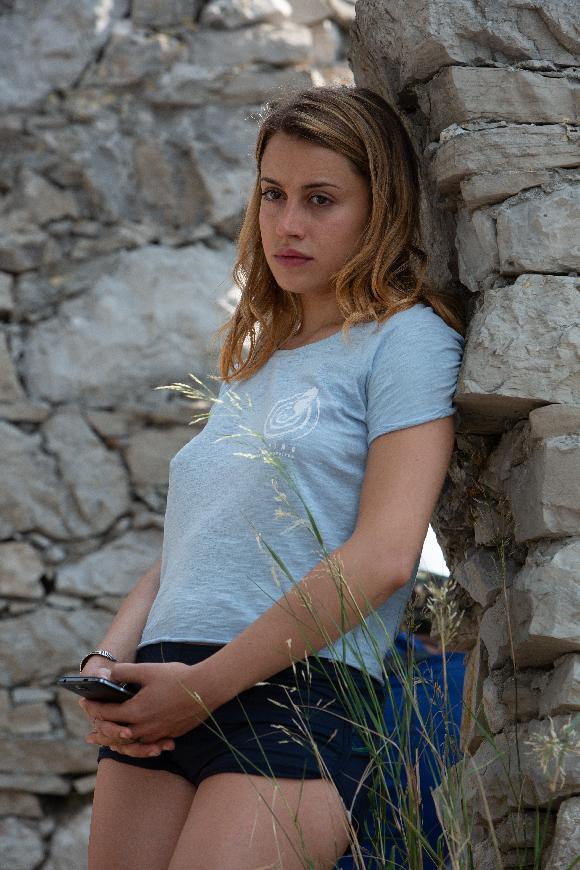 Canale 5 will air the first two episodes of new drama series The Silence of the Water (8x50’ episodes produced by Vela Film and RTI) next week on Friday, March 8 in prime time. The story starts with the disappearance of the adolescent Laura Mancini. Since the beginning of the investigation led by cop Andrea Baldini the event dramatic and disquieting, brings to light the dark side and the secrets hidden behind the proper facade of a small village on the sea. The arrival of cop women Luisa Ferrari from the city in order to help investigating is not easy at all. The compelling detection, between false tracks, hidden truths and secret relationships, will discover that nobody is as it seems, until you get to a surprising epilogue. Photo@GabrieleCrozzoli