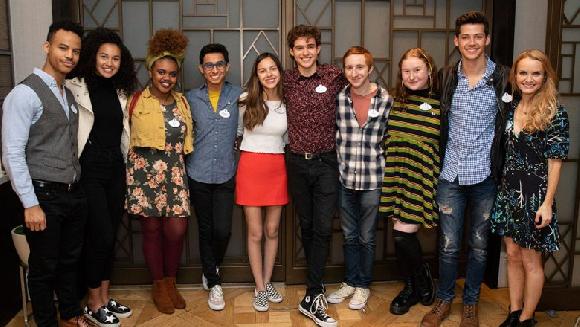 The Walt Disney Company has revealed more details of the forthcoming High School Musical reboot for its streaming service Disney+.

<em>“From the music and dance, to the characters and hilarious meta references, there is something here for fans of the originals, as well as people who are new to East High,”</em> said Agnes Chu, senior VP of content, Disney+.
Launching in late 2019, Disney+ will feature movies and shows from Disney, Pixar, Marvel and Star Wars, alongside original feature-length films, documentaries, live-action and animated series and shortform content.