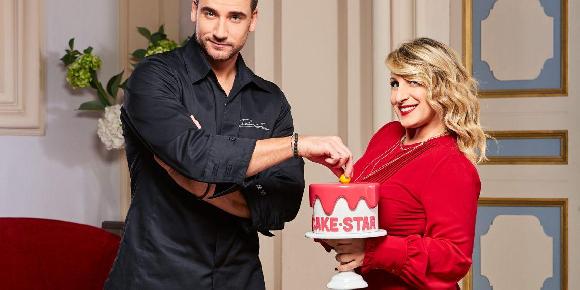 In each episode 3 pastry shops of an Italian city challenge each other, whose owners, in turn, give their opinion on the other competitors about the pastry, the cabaret of the pastas and the "strong piece", or the main cake, with a score from 0 to 5 stars. Judges and hosts who also give them a judgment that will be added to that of the competitors. At the end of the first manche, whoever has received more stars will be able to access the final duel and will fight in a matchless challenge, out of his laboratory, to win the Cake Star trophy, the title of best pastry in the city and a cash prize.