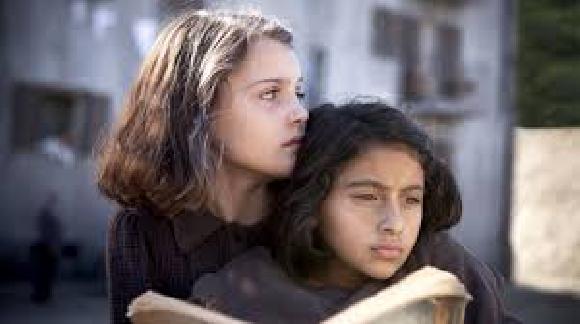 The 3 and 4 episodes of drama series L'Amica Geniale (My Brilliant Friend) broadcast by Rai 1 on Tuesday, 4 December achieved a very good result with 7 million viewers and an audience share of 28.55% and 6 million viewers and 32.54% in the 4th episode.
Based on Elena Ferrante's bestselling the series in 8 episodes is a co-production with Wildside, Fandango, Rai Fiction, TimVision, HBO Entertainment and Umedia.
Directed by Saverio Costanzo.
Rai already confirmed a second season after the great success of the series.