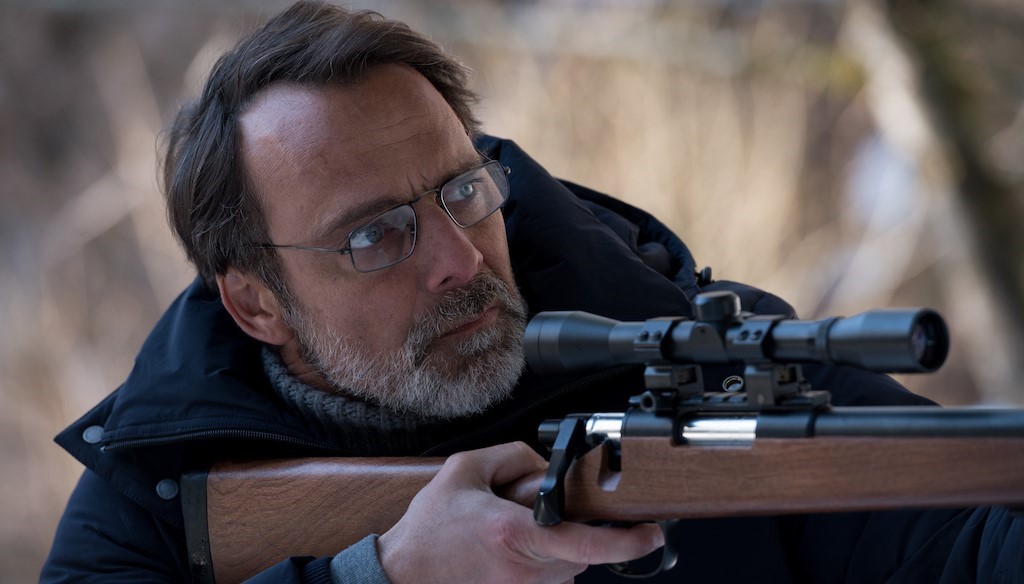 The series is set in a mountain village, in the Alps, it's Christmas Eve and the detachment of an imposing avalanche isolates the Vanoi Valley, preventing rescue efforts via the only pass that leads to the valley. The country is isolated, electricity and communications are down. The customers of the luxurious hotel in the small and exclusive ski center are cut off from the world.

While waiting for help, without the possibility of being able to communicate with the outside world and grappling with stocks depletion, they will soon discover that this is only part of a more complex clockwork mechanism that could explode at any moment. In what should have been a pleasant holiday, characters with secrets to hide remain trapped, witnesses of justice subjected to a protection program, ambiguous professionals ready for anything. And among them, there is also a murderer. Holiday guests and residents find themselves living a unique experience that will force them to come to terms with themselves and with others: they will only be able to get out of it if they overcome their fears, their prejudices and learn to be a community.