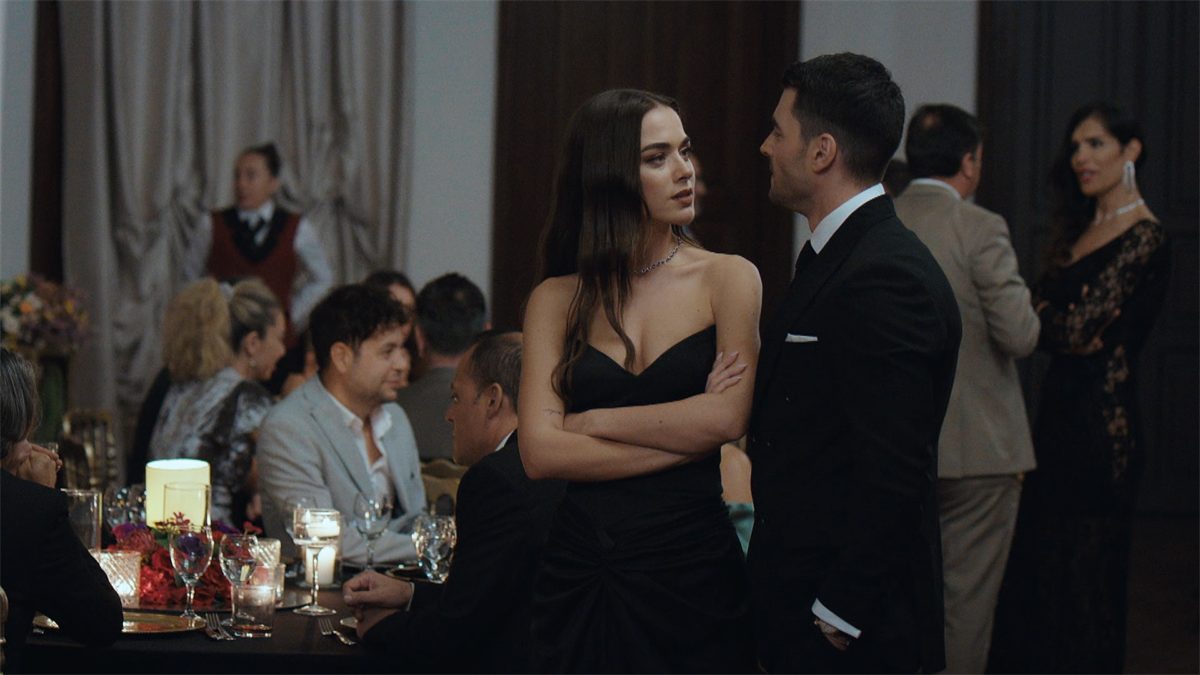 Inter Medya, is participating to Content Americas with an outstanding slate consisting of more than 1.000 hours of fresh content.

Inter Medya will be presenting more than 10 brand-new TV series in Content Americas. In addition to an extended series catalogue, Inter Medya will be showcasing its enlarged Feature Films, New Generation Turkish Series and Format catalogues to its business partners.

DECEPTION, created by Turkey's acclaimed production house TIMS&B and broadcasted on ATV is one of this season’s high-end Turkish dramas.

TUZAK, the co-production of Acun Medya and Fabrika Yapım, distinguishes itself with a gripping stoyline and cast full of stars.

ANOTHER CHANCE, produced by BKM, is a series that has proven its success this season and continues with steady steps.

Produced by Filmevi on behalf of Inter Medya and Telemundo’s multi-year co-production alliance, HICRAN is a very high-quality daily drama broadcasted on Kanal D in Turkey in week days.

Inter Medya is highlighting this year’s Produ Awards winner THE TRUSTED. Starred by Burak Deniz and Alina Boz, THE TRUSTED is another successful production of TIMS&B and shows a great blend of love, family and action.

SCORPION is another classical Turkish drama with a great international potential. After its local success, SCORPION started to achieve great success in the countries where it’s licensed by Inter Medya.

Inter Medya will be presenting also AZIZ, DREAMS AND REALITIES, RESPECT 2 and many other titles at Suite #1024 at Content Americas, which will take place between January 24 and 26, 2023 in Hilton Miami Downtown.