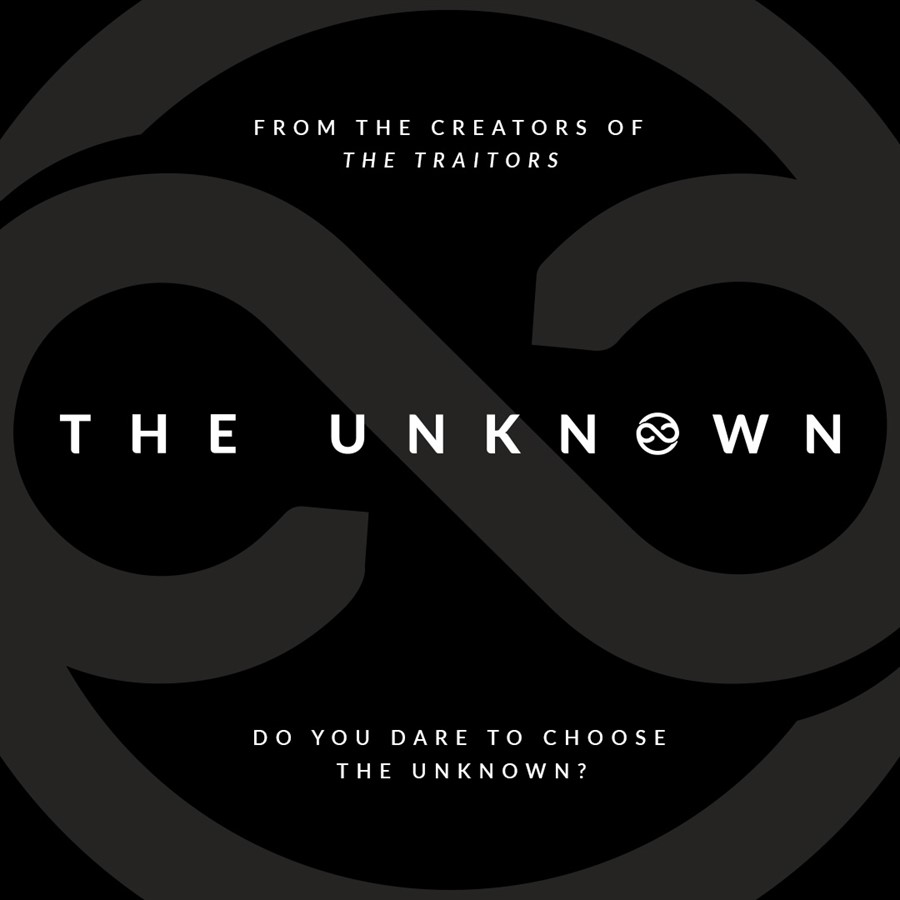 The second format to be promoted in the US, comes again from IDTV, the creators of the The Traitors and it’s titled The Unknown. This is a new psychological adventure reality format, in which a mysterious game master challenges two teams of strangers to travel through a series of checkpoints. The team that manages to reach the game master first will win a huge cash prize.

Another title is The Dog Academy that tracks the journey of misbehaving mutts and their owners as they try to find a happier, more harmonious relationship. From overindulged ‘fur babies’ to rescue dogs, lockdown pooches to helicopter dog parents, the format follows pets and owners on an intense training regime to try and fix behavioural problems that exist on both sides.

The last one, is a dating game – said Yari Torres – Cooking up love – in which a celebrity chef is inviting three food-loving single students to a beautiful setting to help them find love through cooking –and eating – spectacular food. He is opening the doors to his very own cookery school, where his students will meet and cook alongside other students he will be inviting along the way, in the hope of igniting the passion in the kitchen.