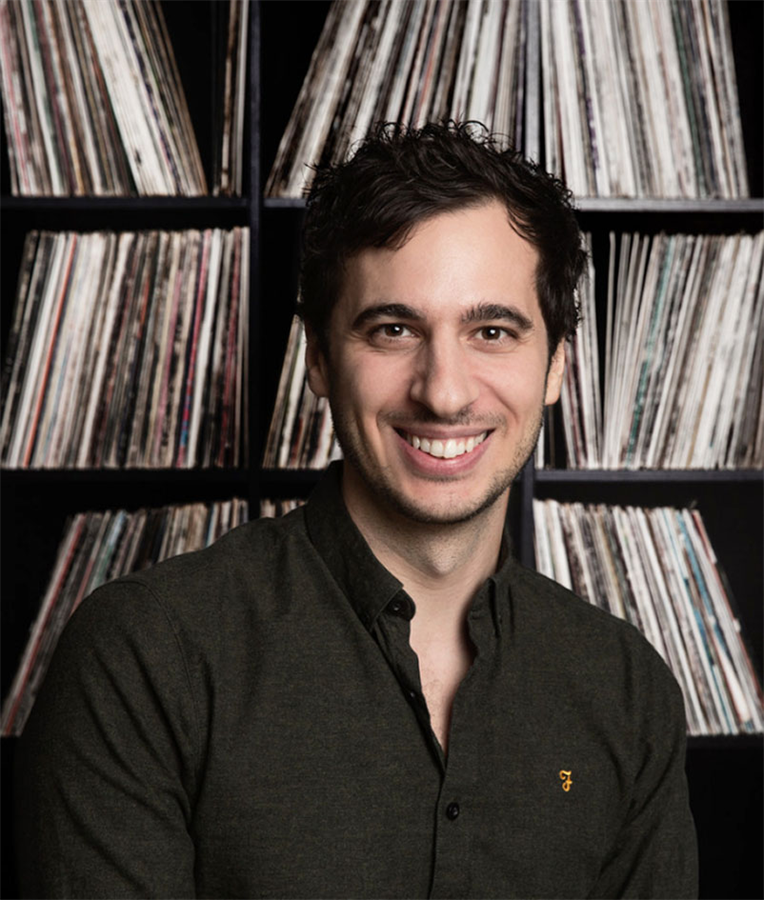 Studio 100 Media, one of the leading independent studios for kids & family entertainment, has appointed a new Business Development Manager / Fashion Lead. Having joined the company on 2nd January 2023, Alexandros Visentin now heads the entire Apparel segment and will ensure the further expansion of Studio 100 Media’s core brands and its third-party rights.

”With Alexandros, we are gaining a young, innovative and well-connected colleague who has learned licensing from scratch," says Joachim Knödler, Head of Licensing Distribution, Studio 100 Media. "He brings not only the competence, but also the strategic thinking and dynamism to drive our operational business forward in a fast-moving environment.”

For Alexandros Visentin, the Studio 100 brands such as "Heidi", "Vic the Viking" and "Maya the Bee" evoke childhood memories, which is why he is delighted to now be a part of the team. His goal is to continue the success of the brands in the licensing sector and to bring in exciting new impulses to the process.

Alexandros Visentin joins from Bavaria Media (Bavaria Sonor Licensing), where he was most recently Licensing Sales Manager for brands such as Playmobil, The Smurfs, Frida Kahlo, Janosch and Bud Spencer & Terence Hill. He was responsible for brand rights in the areas of fashion, home & living, accessories and direct-to-retail. In addition, he was in charge for the international subagent network for the client Playmobil and was involved in sourcing new brands for the Bavaria Media portfolio.

Prior to that, he was Sales Manager at UK production music publisher Audio Network, where he helped the company expand its business in German-speaking countries, and Advertising Sales Manager at fashion publisher Condé Nast, where he worked in advertising for the digital platforms and print editions of the brands/magazines GQ and WIRED.