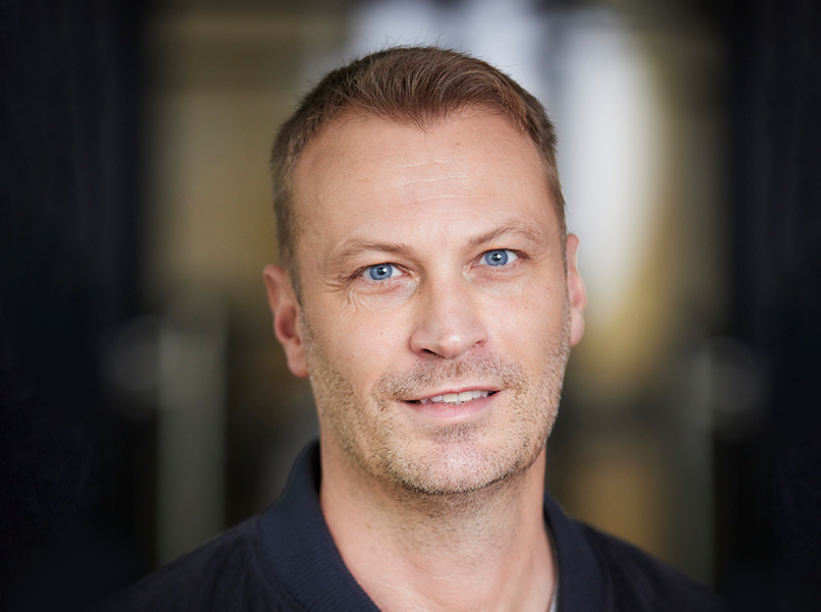 Fremantle today announces they have appointed Andrew Llinares as Director of Global Entertainment.
Based in London and reporting to Group CEO Jennifer Mullin, Andrew will assume overall responsibility for Fremantle’s global entertainment production, development and acquisitions teams, effective immediately. He takes over from Rob Clark, who retires at the end of February after 20 years with the company. He will also join Fremantle’s global leadership team.

A seasoned executive producer, Andrew has a long history with Fremantle. He was previously head of Thames/Syco co-productions in the UK and was the original showrunner on The X Factor and Britain’s Got Talent when they first launched in the UK in 2004 and 2007 respectively. Since 2011, while living and working in the US, he was also an EP and showrunner for the US version of The X Factor, before becoming EP and showrunner on Dancing With The Stars in 2018.

Jennifer Mullin, Group CEO, Fremantle: “I am thrilled that Andrew has agreed to take on this hugely important role within Fremantle. Our Global Entertainment business has been and always will be, crucial to our success. Andrew is a seasoned producer and a creative executive that has been within our family for many years; he knows our business, our formats, and most importantly our people. Rob Clark has been instrumental in designing our Global Entertainment division and I believe Andrew is well poised to build on that, ensuring that creative and production excellence remain at the heart of our company.”

Andrew Llinares, incoming Director of Global Entertainment, Fremantle added: “I am so excited to be taking on this role at Fremantle, it feels like coming home to me. Not only am I returning to the UK, but I am also coming back to a company that has felt like home for a long, long time. I am honoured to be taking over from Rob Clark; someone I have loved working with and greatly admire. I cannot wait to get started and work with Jen and the brilliant team at Fremantle.”