Announced the winners of the International Academy Awards 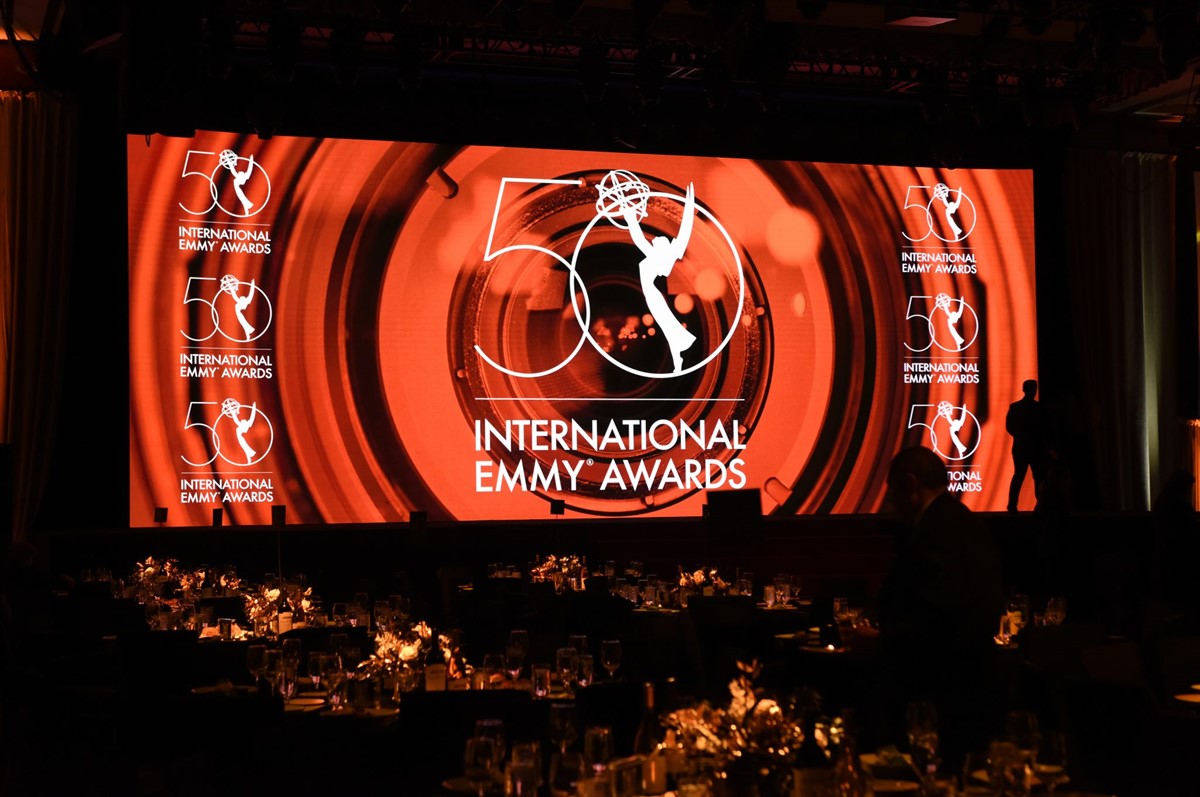 The International Academy of Television Arts & Sciences presented Emmys to television creators and performers from eight different countries including the UK, South Korea, Netherlands, Australia and New Zealand at the 50th International Emmy® Awards tonight in New York City. The Gala was attended by television professionals from around the world and hosted by Penn & Teller’s Penn Jillette, at the Hilton Hotel.

“Television around the world has really come of age.” said International Academy President & CEO Bruce Paisner. “What is especially gratifying on this 50th anniversary is seeing the number of countries globally which produce world class television programs and personalities, and win Emmys."

2 Special Awards and 15 Emmy® statues were presented by the International Academy during the evening.

Dougray Scott accepted the Emmy® for Best Performance by an Actor for his role as detective Ray Lennox in Irvine Welsh's Crime.

Lou de Laâge accepted the Emmy® for Best Performance by an Actress for her role as Eugenie in Le Bal Des Folles [The Mad Women’s Ball].