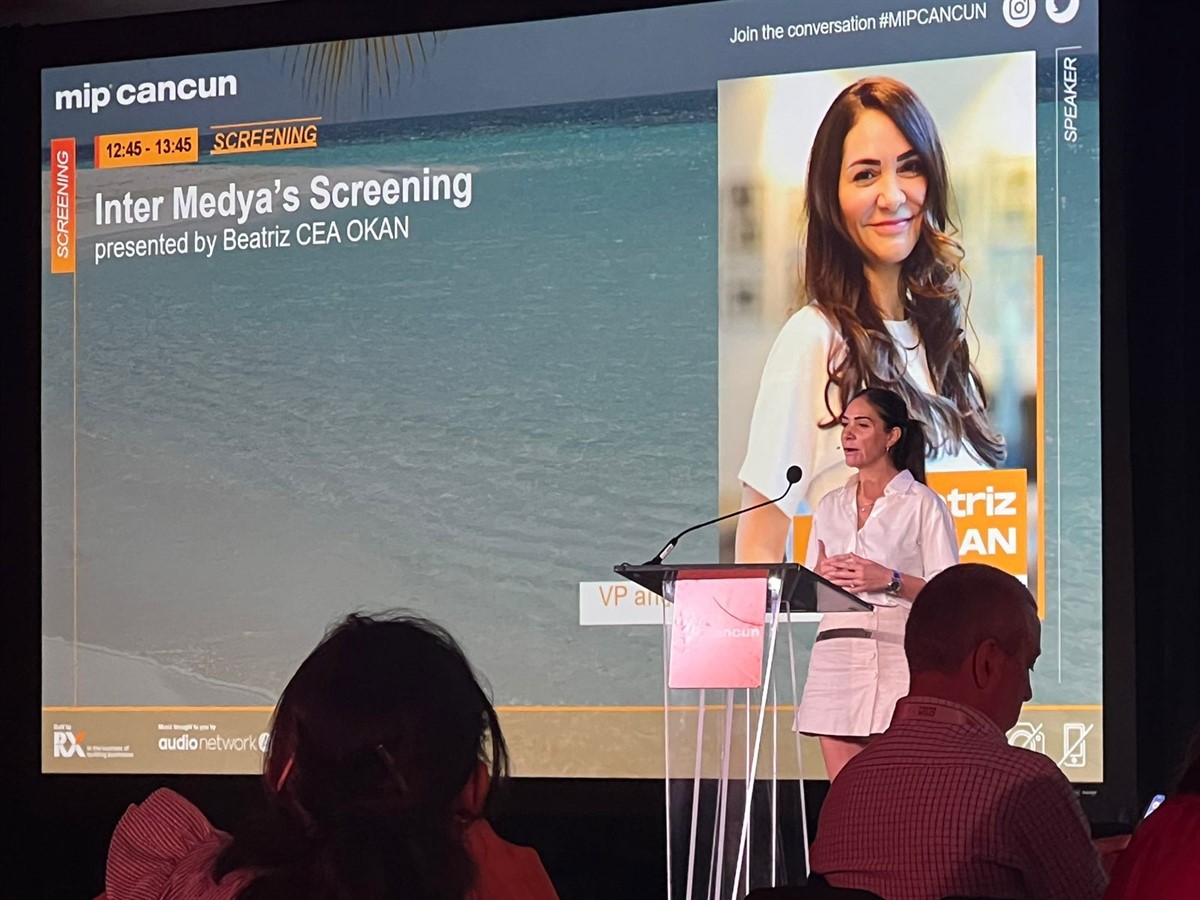 Inter Medya the Turkish production and distribution company, which this year celebrates its 30th anniversary, presented at MipCancun 2022 five new dramas: Deception, Poison Ivy, Another Chance, The Girl of the Green Valley and Hircan, among others.

Turkey's Inter Medya, a production and distribution company, is another major player present at the ninth edition of MipCancun, an event taking place November 13-16 at the Moon Palace Hotel in Cancun.

On this second day Beatriz Cea Okan, VP and Director of Sales and Acquisition of the company said that this is a very important market: "because it gives us the possibility to be with friends and partners from Latin America who cannot go to markets like Los Angeles or Miami".

For Cea Okan, this has been a great year for Inter Medya, not only for reaching its first 30 years in the market, but for other achievements.

"This year has been a success. We have closed a partnership with Telemundo to do co-productions in Latin America. We have a lot of content; the library is getting bigger and bigger We have a lot of movies as well. In addition, Inter Medya has opened an arm with which we are making our own productions for OTTs in Turkey, Inter Yapim. It's been an amazing year," he concluded.