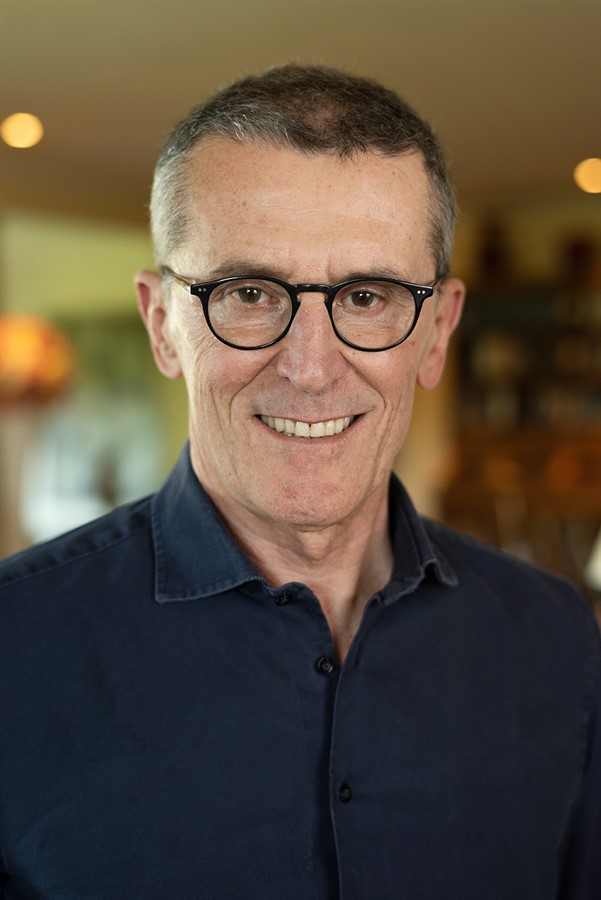 Marco Bassetti  Head of Banijay Group was interviewed by Katie Prescott for the Times, the interview was published on Saturday, November 12 with the title TV "Selling blockbuster TV Shows to the world, this boss is playing a blinder".
...."Growing up by Lake Maggiore in northern Italy in the 1960s, just as television was really getting off the ground, Bassetti skived off his university studies to get a job at a local station, starting off rotating through different roles that he knew nothing about, such as camera operator.
“It was great money, I could make about £4,000 a month, but I had no idea what I was doing. I had to run out to the public telephone box on occasion to phone a friend and ask for advice about things like which batteries to use.” Eventually, his mother noticed he was flush with cash and he had to confess to studying and working at the same time.
Carrying on meant dropping out of his economics degree at Bocconi University in Milan and moving to a course with more flexibility that allowed him to keep a toe in the TV world.
Today he is chief executive of France’s Banijay Group, the world’s biggest independent content producer and distributor with 120 production companies across 22 territories. The programmes it owns range from Big Brother and Peaky Blinders to MasterChef, Wallander and The Kardashians. Its size swelled when it bought the production business Endemol Shine, a much bigger company, from Disney in 2020 in a debt-heavy takeover with a €2 billion package of bonds and loans. A raft of other acquisitions followed. The behemoth is chaired by another media entrepreneur, Stéphane Courbit.
Asked whether the business has plans for more expansion, Bassetti said: “We are very active in M&A but we never pay crazy prices. Over the last few months we have seen crazy prices in the market but we think this will change. But if there is IP [intellectual property] or talent, we are very happy to give them the chance to grow and create more value."
to read the all interview:
https://www.thetimes.co.uk/article/selling-blockbuster-tv-shows-to-the-world-this-boss-is-playing-a-blinder-qxm96ndxs