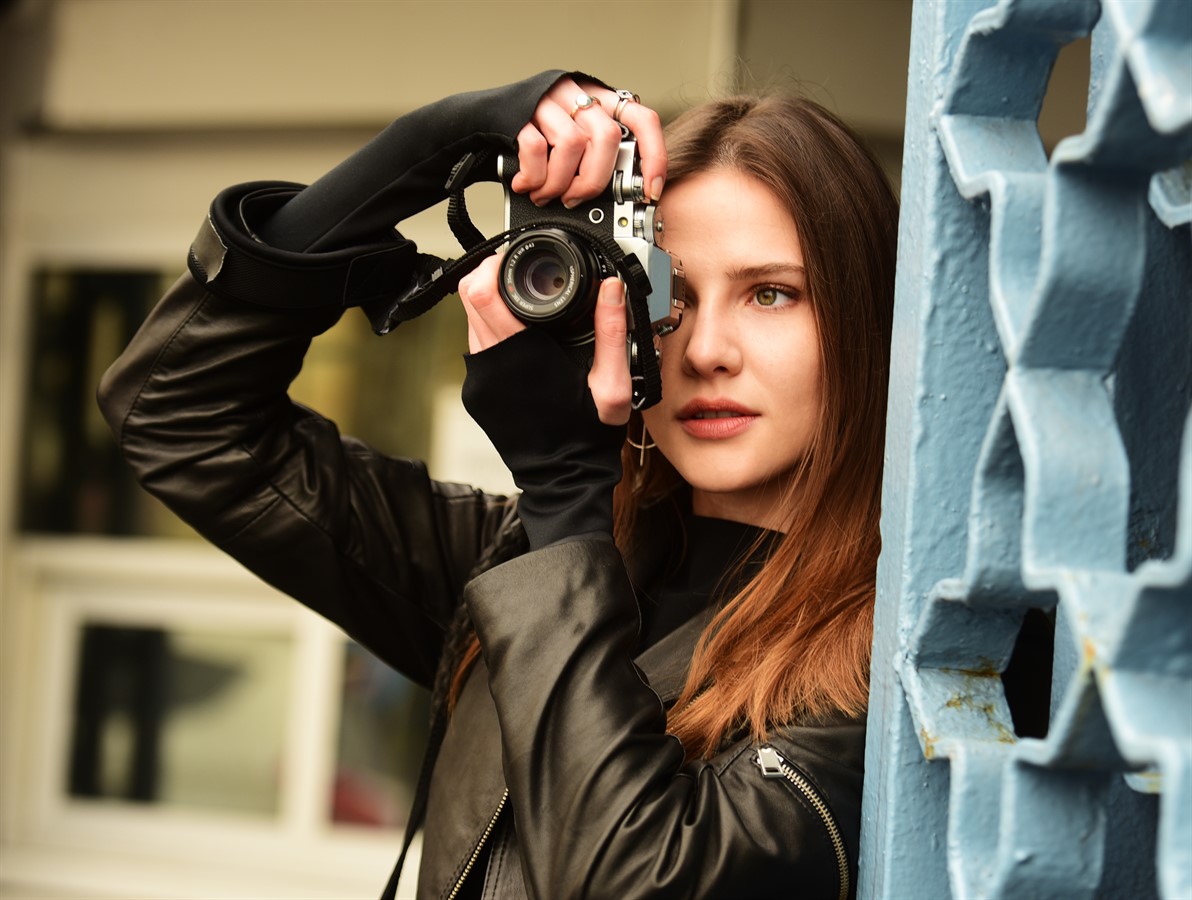 Inter Medya's The Trusted got serveral Awards in Latam.
Produced by TIMS&B Productions and distributed by Inter Medya, the series has been awarded in 2 categories at Produ Awards, which is one of the most prestigious industry awards in Latin America.

At the award ceremony, which was held for the 6th time this year, The Trusted was nominated in 3 categories, as  "Best Telenovela In Non-Spanish Language". In addition, the talented lead actress of the series, Alina Boz, won the "Best Non-Spanish Speaking Actress" award for her performance.

Produ Awards are a distinction given anually to the best television productions produced or broadcasted in Latin America. In the award ceremony, which was broadcasted live with a 48-hour online ceremony, the winners presented with prestigious awards.

“Produ Awards is a very important award for our industry and for us. Once again, we are very happy and proud to be among the nominees and to be an award winner. The Trusted is an outstanding project with its successful production, gripping storyline and eye-catching acting. I am very happy to be a part of this success, and I heartily congratulate the entire production team and cast.” said Founder and CEO of Inter Medya, Can Okan.

The Trusted tells the story of Marashli, who has left the special forces in order to open up a second-hand bookstore and spend more time with his sick daughter. His life changes when the beautiful Mahur walks into his bookstore. Mahur’s life is saved by Marashli that day when she accidentally gets herself into trouble. From now on the destiny of the two characters will be interwoven irrevocably.