The Fantastic Universe is blooming with an African Epic series 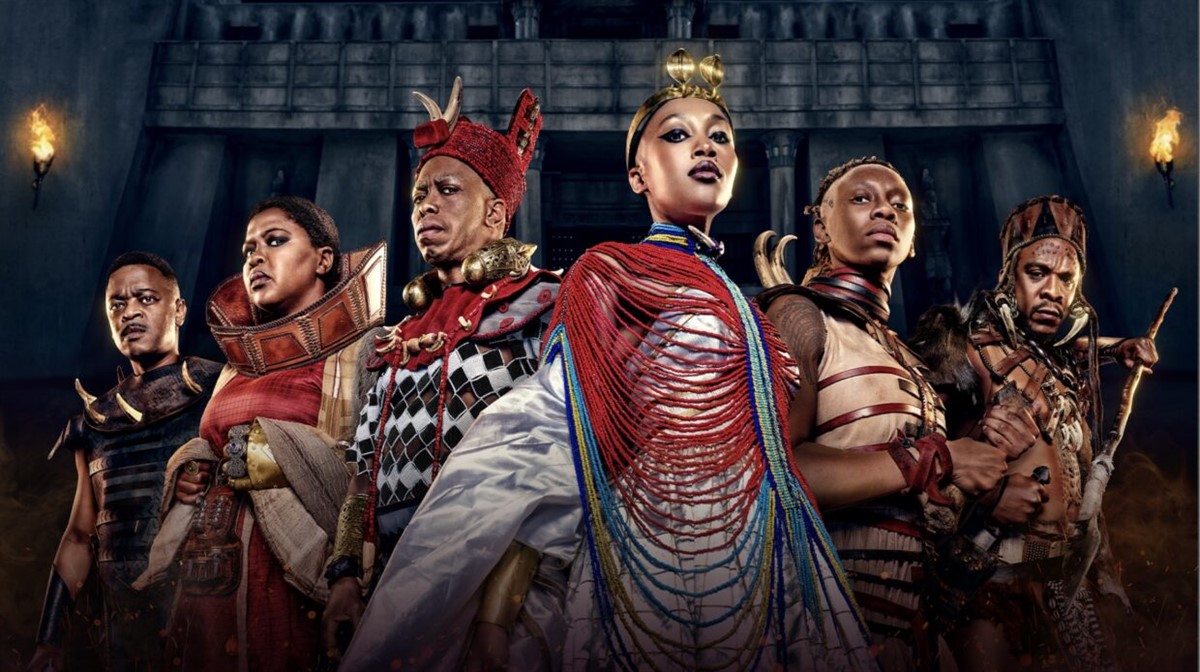 In recent years, fantasy has made a comeback: from bookstores and comic shops, to the world of video games, cinema and TV series.
This trend is also fueled by the release of TV series that have generated an increasing interest in fantasy genre.
Some examples: House of Dragons (sequel to another famous series, Game of Thrones), The Lords Of The Rings: The Rings of Power, The Witcher (based on the fantasy video games saga), Stranger Things, The Sandman (based on Neil Gaiman's comic series), Interview With The Vampire (based on the novel written by Anne Rice).
Most of the fantasy titles are US production, but there is a lot of interest all over the world – particularly in South Africa. For example, Blood Psalms (10x60), an ambitious series, produced by Yellowbone Entertainment, Canal+ and Showmax.
The story is set in Ancient Africa, one thousand years after the fall of Atlantis, the five surviving tribes face another danger: a prophecy which speaks of the end of the world.
Princess Zazi, daughter of the Akachi king, finds herself at the centre of the prophecy. She must face people plotting for power, angry gods and many dark secrets to save herself and her people. She doesn’t know that she’s at the centre of a blood pact made by her father with the god Heka years before, one that will shortly be coming home to roost.
Blood Psalms is a fantasy epic unlike anything made in South Africa before, created by award-winning duo Jahmil X.T. Qubeka and Layla Swart.