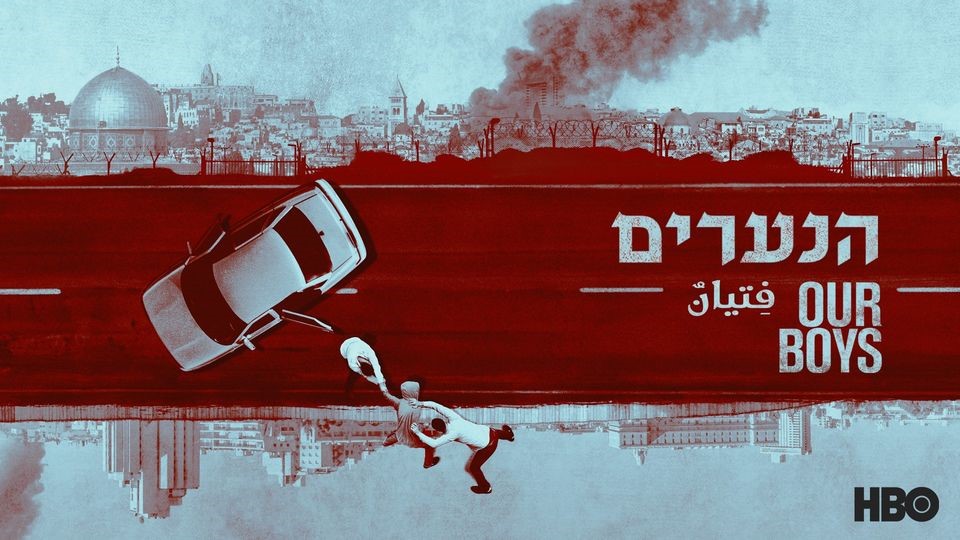 Banijay today confirms an expansion of its operations in Israel, via the majority acquisition (51% share) of MoviePlus Productions. Further broadening the group’s drama capabilities in the region, the investment reinforces its commitment to creativity and the development of original content for local and international markets.

MoviePlus Productions is an independent Israeli production company specialising in drama series, documentaries, and feature-length films. Established by David Mandil, it is based in Israel, and has a track record in international-spanning local drama series, which was built on the likes of critically-acclaimed Our Boys for HBO and KI, Miguel (Canal+); Deus and Jerusalem Brew and multi-award-winning Embezzlement for YES Studios, among others.

Beyond drama series, MoviePlus Productions is behind the Academy Award-nominated films, Footnote and Beaufort; A Tale of Love and Darkness, in which Natalie Portman made her directorial debut; Norman by Joseph Cedar, starring Richard Gere, Steve Buscemi, and Charlotte Gainsbourg; and many more.

In its new home, as part of Banijay, MoviePlus Productions will retain its identity and DNA, and will continue to be operated by founding CEO, David Mandil, a leading producer in the region and beyond. The scripted division of Endemol Shine Israel also continues to operate separately under the guidance of Head of Drama, Gal Zaid.

David Mandil, CEO, MoviePlus: "Movieplus has been producing for 20 years. The team and I are very proud of the path we have chosen, which led us to this great endeavor. We are very honoured to be joining hands with Banijay and Endemol Shine Israel and are determined to grasp this opportunity and together create high-end content. Along the years, we had the chance to collaborate with many talented creators, writers and directors, and are looking forward to many more challenging and fascinating projects."

Marco Bassetti, CEO, Banijay: “David is an impressive storymaker, who has honed a business built on creativity, originality and above all, quality. As we continue to build our position as the number one home for content artists, he is a welcome addition, and we look forward to further expanding our premium scripted offering in the Israeli market via the combined strength of Endemol Shine Israel and MoviePlus Productions.”

Amir Ganor, CEO Endemol Shine Israel: “MoviePlus, under the leadership of David, has built a fantastic reputation in our industry for its delivery of premium feature-length films and series, which capture the world. Partnering with the best writers, directors and crews, its titles have become regulars on the global award circuits, and we are proud to be welcoming him, and the team, into our home. Together, we can continue to expand our offerings and solidify Israel’s position as a home for high-quality creativity.”

Endemol Shine Israel has long been a player in the scripted space with releases to date including, Valley of Tears, one of the biggest and most successful dramas to come from Israel, which launched on IPBC and sold to HBO Max; Queens, which was sold in recent year to several territories, and International Emmy-nominee, Fifty. Endemol Shine Israel also won two International Emmys for its titles, Traffic Light and Nevsu.

In joining the Banijay family and its global portfolio of labels, MoviePlus Productions will have the opportunity to strike co-production ventures with fellow scripted outfits across the world. Additionally, as part of the deal, its forthcoming titles will now be distributed by Banijay Rights.