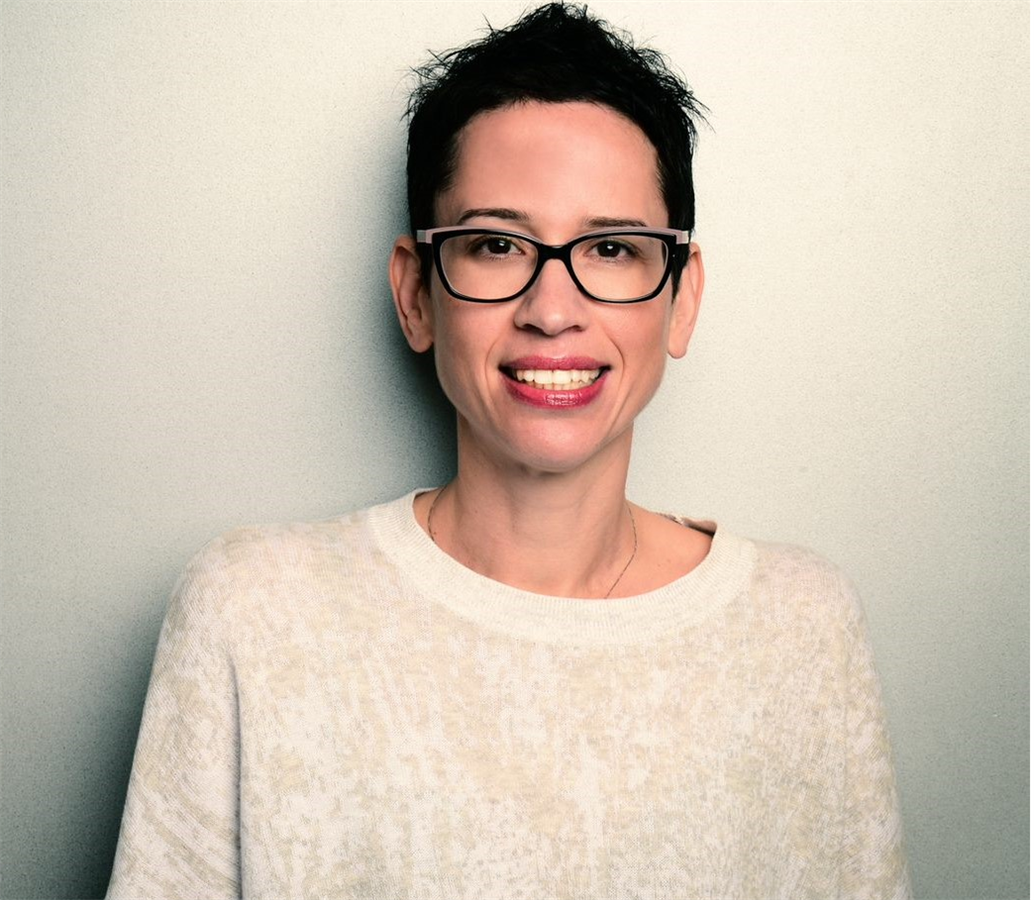 Keren Shahar has been confirmed as the new CEO of Keshet International (KI). Shahar will commence her new role on 1 January 2023, replacing Alon Shtruzman, who leaves the global content producer and distributor at the end of this year, having led the company for a decade.

Widely regarded as one of the leading pioneers of the Israeli formats sales market - and named one of the 25 Most Powerful Women in Global Television by The Hollywood Reporter - Shahar first joined Keshet Media Group, Israel’s largest media company, in 2004.  In 2006, she was appointed Keshet Formats Manager, overseeing the sales of Keshet's formats abroad. Two years later in 2008, she took on responsibility for Keshet Broadcasting's Acquisitions department, licensing formats such as The Money Drop, Make Me A Baby, and MasterChef - which has just finished its 10th successful season on Keshet 12 - for adaptation locally in Israel.

When Shtruzman joined as CEO of the newly established KI in 2012, Shahar was appointed to lead the company’s sales team, and after a brief time, also stepped up to take on the role of COO, becoming Shtruzman’s second in command. During her 10-year tenure, which also involved her overseeing business and operational aspects across the company's activities, Shahar has been responsible for the distribution of many of Keshet’s scripted formats, such as Prisoners of War, which became Showtime’s multi-Emmy-winning Homeland; False Flag and When Heroes Fly, which have recently been adapted as Suspicion and Echo 3 for Apple TV+ by Keshet UK and Keshet Studios respectively; as well as best-selling non-scripted formats such as Boom!, Singletown, Deal With It!, The Hit List, Rising Star, and more.

As KI’s CEO, Shahar will be responsible for all the company's activities, including its network of production companies and distribution hubs - KI in Tel Aviv, Keshet UK, Tresor and Keshet Tresor Fiction in Germany, Keshet Studios in the US, and a majority stake in Greenbird Media. She will be tasked with expanding KI’s international production output further, while also boosting its curated catalog of international dramas, factual entertainment shows, and formats with a view to also building the distribution side of KI’s business. As an influential player in the international content market, KI has seen a long list of its series and formats picked up by television networks such as HBO, NBC and the BBC, as well as streaming platforms including Netflix, Apple TV, Disney+, and Amazon Prime, during its first decade in operation.

Keren Shahar, KI’s incumbent COO and President of Distribution, says, “Having the privilege of leading a company like Keshet International is far beyond what I could have imagined when I first started at Keshet 18 years ago. I just wanted to be around the people who “made television”. I’d like to thank Alon for his mentorship and friendship, and for showing me what infinite optimism can achieve. Thank you also to the Keshet board, and to Avi in particular, for all his support and multiple votes of confidence over the years. Last but not least, I want to thank the extremely talented group of people who “make television” at KI. I am looking forward to our next chapter together and seeing what we can achieve in our second decade!”

Avi Nir, Keshet Media Group's CEO, says, "In just a few weeks from now, Apple TV will launch Echo 3, Keshet Studios’ US adaptation of Keshet’s When Heroes Fly, which is truly one of this year’s most ambitious television productions. Flashback to 2012 and Keshet International's inception - standing center frame is Keren Shahar, determined to bring Israeli TV to a world that didn’t know what it was and didn't know it needed it. Returning to 2022 as we celebrate its 10th birthday, Keshet International is now an internationally recognized name - a global-scale content, production, and distribution company with a history of challenges, successes, and achievements – all with Keren as its deputy CEO. I'm happy to announce the promotion of Keren to Keshet International's CEO. Keren will lead the international activity from the Tel Aviv office from January next year. Flash forward to the next decade – and I predict that thanks to her experience, competence, and her many skills, Keren has taken Keshet International and Israeli TV, along with the rest of the management team at KI and Keshet, to new horizons. Good luck from all of us at Keshet, Keren!"

In the past two years, KI has experienced exponential growth in its production output, winning two Apple TV+ orders: Suspicion, Keshet UK’s international adaptation of False Flag starring Uma Thurman which launched earlier this year; and Keshet Studios’ upcoming Echo3, Mark Boal’s adaptation of When Heroes Fly (which premieres globally from 23 November). Further productions in the pipeline include A Small Light (Disney+/Nat Geo) for 2023; alongside The Calling (Peacock), which debuts from 10 November, and season 2 of La Brea (NBC) which is currently on-air - both co-produced with Universal Television, with which Keshet Studios has a first-look scripted programming pact.