Quelle Brave Ragazze season 2 is returning with a new entry 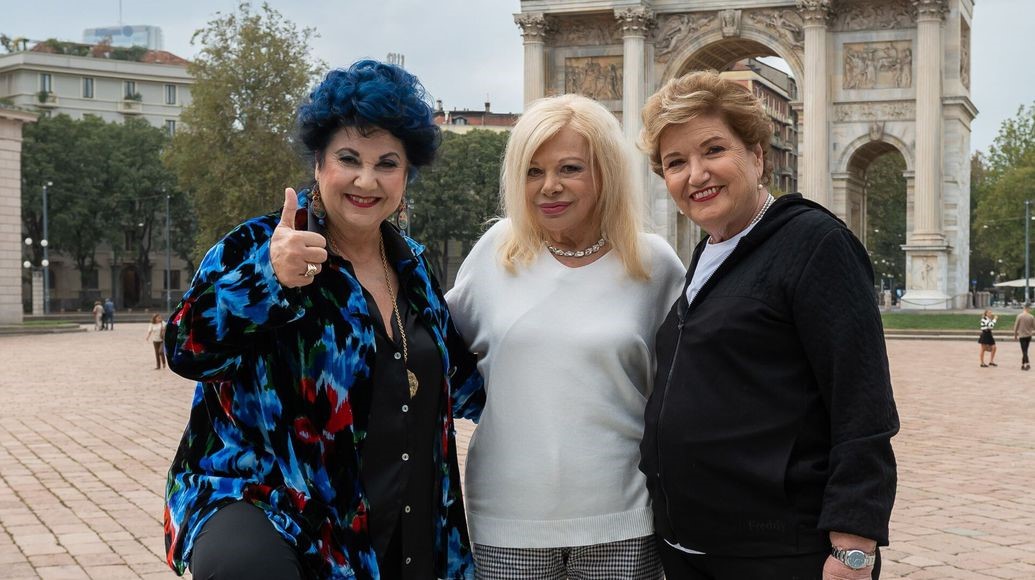 As announced during Sky's Upfront last june, Quelle Brave Ragazze, the original format created by Blu Yazmine is back with season 2 in 2023.
The show sees a group of  "good girls" travelling in an unknow destination. The team composed by Sandra Milo (class of 1933) and Mara Maionchi (class of 1941) with actress Marisa Laurito (Mina Settembre) meet at the airport and embark in a mission. Last year, the good girls discovered Spain and its tradition with the guide of a young boy.

The series will be aired by Sky Uno and on streaming by Now TV.